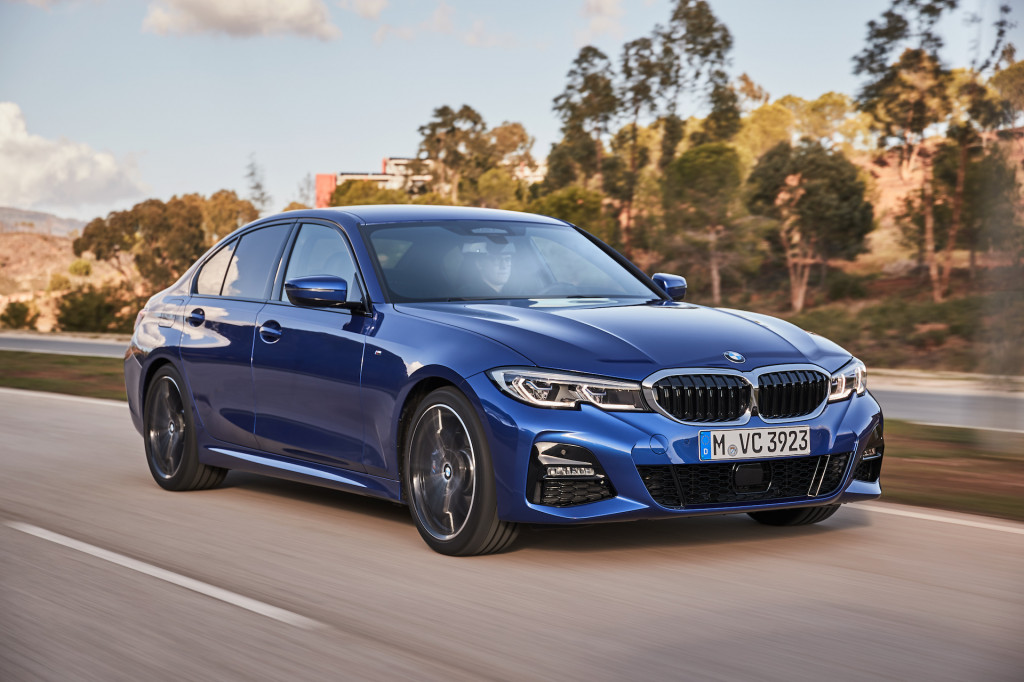 Not only must the car do well in the traditional crash tests, but it must also earn a "Superior" rating for its collision-avoidance technology such as automatic emergency braking and a "Good" headlight rating. Both the standard active safety technology and the 3-Series' optional advanced gear earned the "Superior" rating.

The only versions that received the "Good" rating for headlights were the 330i and 330i xDrive equipped with the Executive package. The 330i equipped with the optional Convenience package only earned a "Marginal" score for its headlights. The base 330i earned a "Poor" rating, partially due to the lack of curve-adaptive and automatic high-beam headlights. As is increasingly common, the best-rated headlights are locked away in a pricier package.

Any buyer sold on the Top Safety Pick+ status will need to fork over the extra cash to equip the Executive package, which costs about $9,000 more than the base 330i.