Chinese automaker Zotye plans to sell a crossover SUV in US 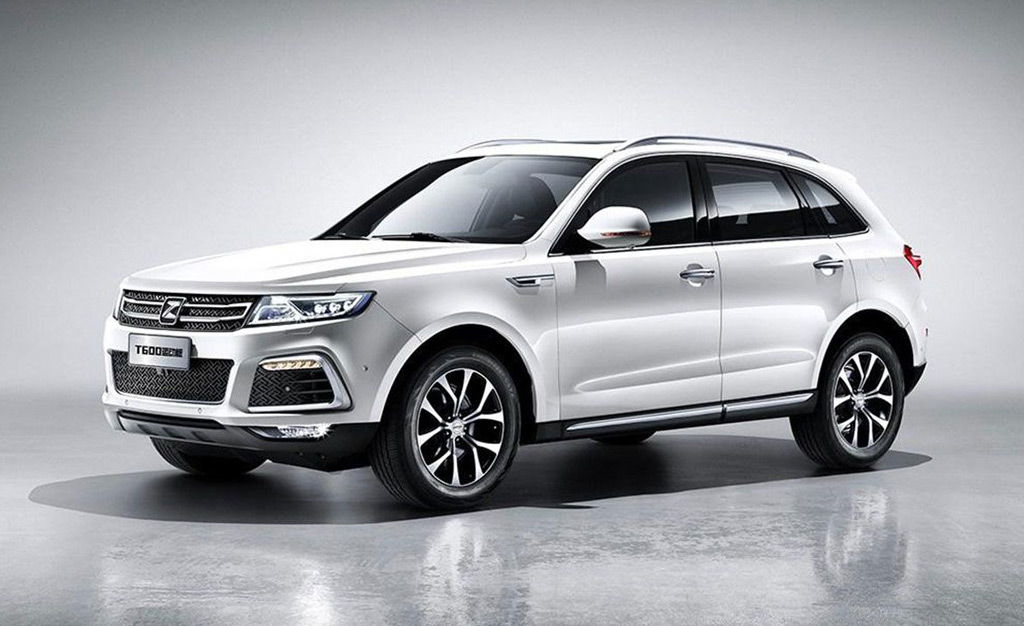 When Chinese automaker Zotye opens up its dealers in the U.S., the first car it plans to sell may be aligned with American consumer tastes. The automaker's sales chief said Thursday that a version of the T600 will be its launch product when it expands in the U.S., but he didn't say when it will go on sale.

Automotive News reported that Bob Pradzinski, senior vice president of sales for Zotye USA, said the projected pricing and size of the T600 match what the U.S. market's consumer desires. The current T600 pictured above has been sold in China since 2013 and is powered by a 1.6-liter turbo-4 teamed to a 6-speed automatic. It's likely that Zotye will sell the car's replacement in the U.S.

In January, the Chinese brand made its second major step to enter the U.S. market. Following the creation of its U.S. headquarters, Zotye announced at the National Automobile Dealers Association conference that 19 dealerships that will be first to sell the brand's cars. Unlike past brands that broke into the American auto market (Kia, Hyundai), Zotye won't stick to the East and West coasts. Dealers will also pop up in the heartland in states including Oklahoma, Pennsylvania, Indiana, and Kansas. California, Maryland, and North Carolina, and Florida will be major launch points, however.

In the long run, Zotye wants to have as many as 325 dealers in the U.S. and targets 80 of the country's top markets.

The brand believes it will be ready to launch by the end of 2020 or the first quarter of 2021. Originally, it planned to break into the market sooner, but the ongoing U.S.-China trade war dampened such plans. Should Zotye launch on time, it will beat Chinese rival GAC to the U.S., which also plans to sell cars locally. GAC originally planned to have its cars on sale this year.