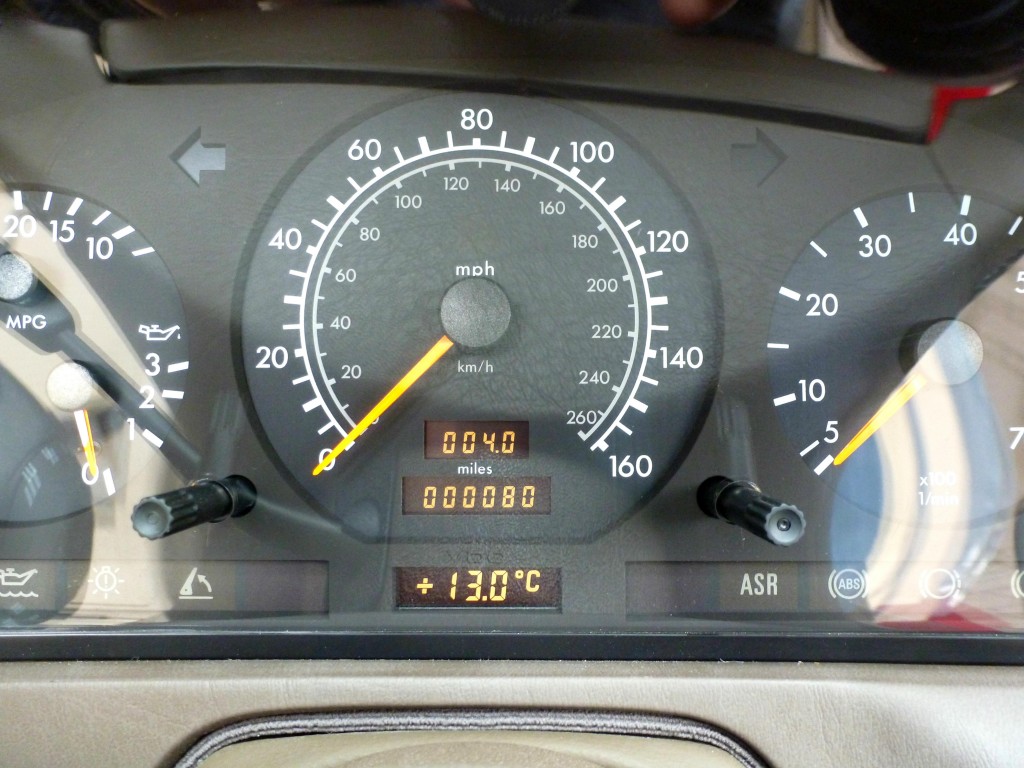 Odometer rollback still a big problem even in the digital age

Odometer tampering remains a major concern even though automakers switched from analog to digital displays years ago.

About 51,000 Honda Odyssey minivans have been recalled to fix a fault that could cause them to roll away even after their transmissions are shifted to park, according to government filings released last week by the NHTSA.

Fiat Chrysler Automobiles has recalled about 25,000 2019 Fiat 500X and 2019 Jeep Renegade sub-compact SUV to fix an issue that could prevent their airbags from deploying correctly.

Those attending the National Corvette Museum Bash this past weekend received a surprise visit from a special car: the mid-engine 2020 C8 Chevy Corvette.

The Volkswagen ID R electric race car will attempt to set a new lap record for EVs at the Nürburgring Nordschleife, and testing is already under way.

Hyundai will soon have an option or maybe two for those looking for a sub-compact crossover with more performance. 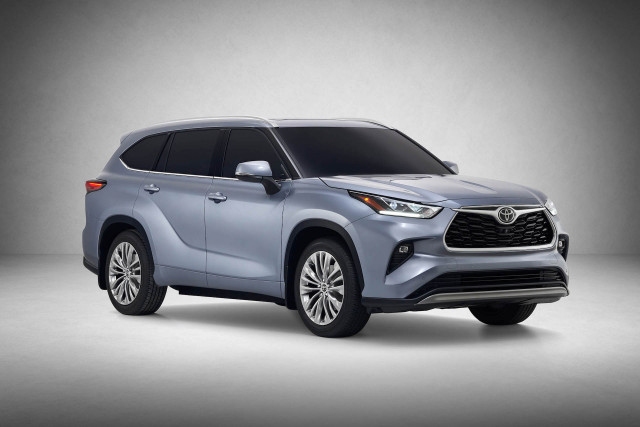 When the 2020 Toyota Highlander Hybrid goes on sale next year, its EPA fuel-economy estimates may match most versions of the Corolla compact sedan.

In the efforts of Green New Deal and electric car advocates, a new permit for power transmission lines may knock down one of the biggest hurdles to bringing more renewable power to electric cars.