Smart to leave US market after 2019 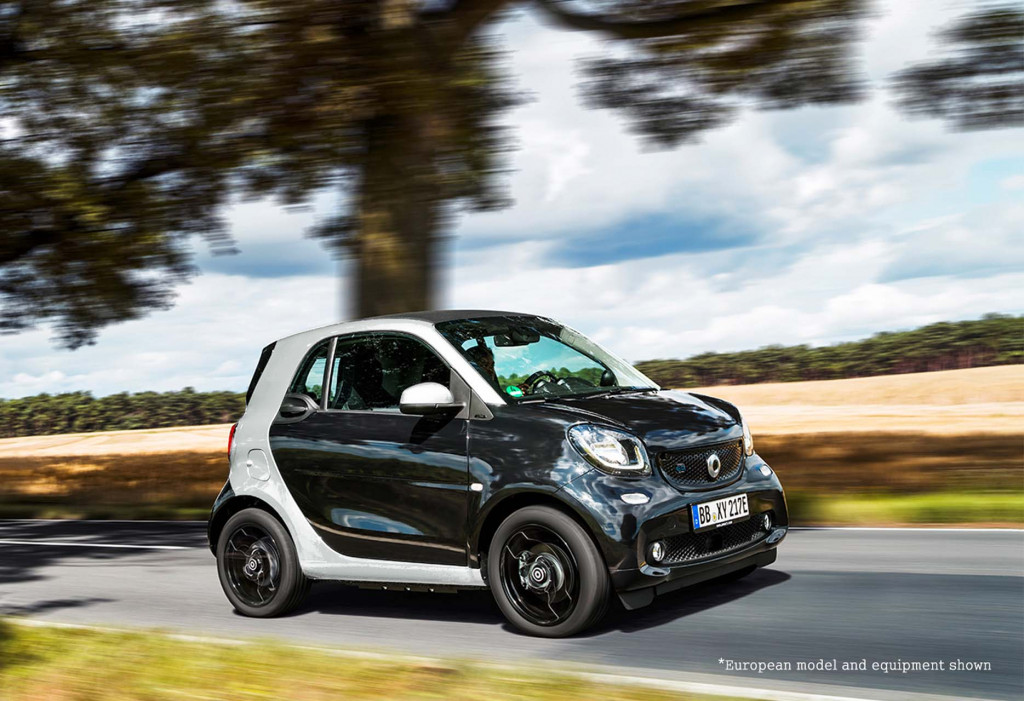 The Smart city car experiment in the U.S. will conclude at the end of this year. Daimler, the parent company of Smart and Mercedes-Benz, will pull its its tiny cars from the U.S. and Canadian markets after the 2019 model year.

In an email, Smart spokesperson Catherine Gebhardt cited a "declining micro-car market" in the U.S. and Canada as part of the reason for Smart's departure. In recent years, automakers have seen trucks and SUVs climb in popularity. Smart had always been a niche player with its ForTwo mini car, and a shift to larger vehicles did not do the brand any favors.

The second major reason Daimler will pull smart from the market is a high cost to certify the cars to satisfy American safety and emissions standards, as the ForTwo is a low-volume model. Gebhardt said both of the reasons were central motivators, but other factors also helped seal Smart's fate.

In 2017, Daimler announced the brand would become an all-electric division and currently sells one model: an electric version of the ForTwo mini car.

Daimler won't leave current owners high and dry, however. They will still receive parts and service from authorized Mercedes-Benz dealerships.

Elsewhere in the world, Smart will live on, though. In March, Daimler and its main shareholder, China's Geely, struck a deal to manufacture and market Smart cars in China. The deal will include the establishment of a 50:50 joint venture to oversee the brand. New vehicles from Smart should arrive in China in 2022 and they will likely be entirely electric.