94K Acura, Honda vehicles will get new timing belts as part of recall 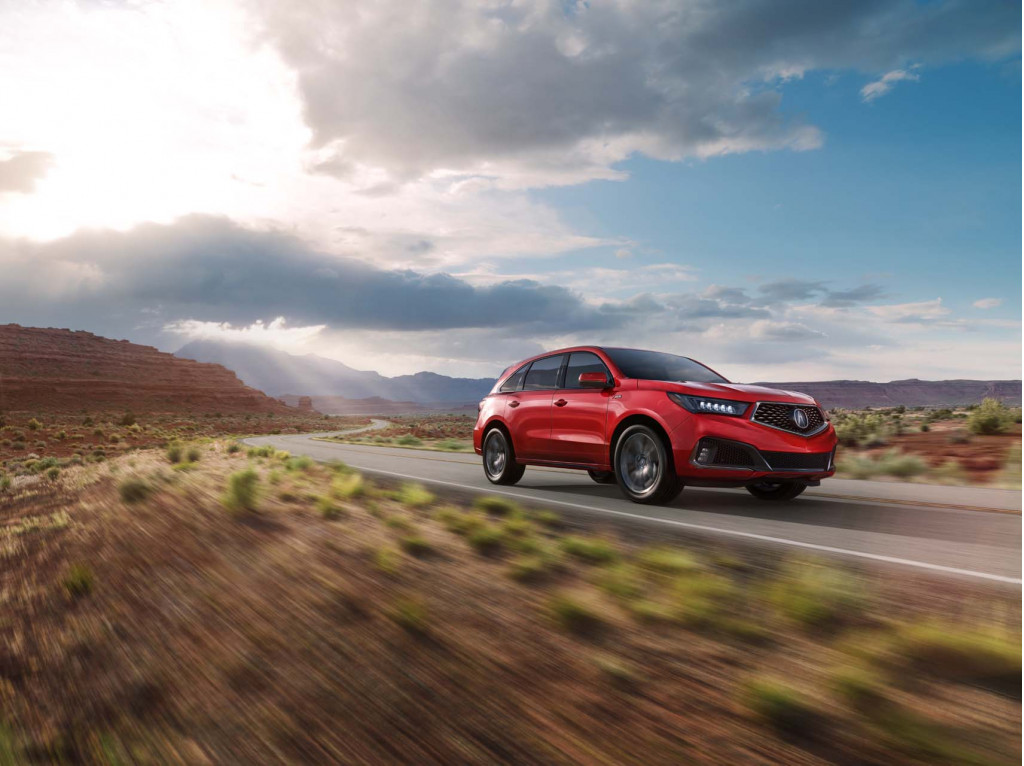 About 94,000 Honda and Acura crossover SUVs, minivans, pickup trucks, and sedans are subject to a recall to replace potentially defective timing belts. The defect could cause engines to stall if the belts fail.

Documents filed with the NHTSA published Thursday said that the recall covers 2018-2019 Acura MDX and Honda Pilot models and 2019 Acura RLX, RLX Sport Hybrid, TLX, Honda Odyssey, and Ridgeline vehicles may house the defect. Of the 93,946 vehicles recalled, Honda estimates only 1 percent feature the bad timing belts, but each car fails during the manufacturing period where the flaw was discovered.

Honda said it launched an investigation after receiving a complaint about a defective timing belt in October 2018. Soon after, three more complaints were filed.

The problem was sourced to an improper manufacturing process where timing belts were improperly hardened and are susceptible to separation. Should the belt's teeth separate, engine valve timing could be thrown off and the engine could stall. An unexpected engine stall increases the risk of a crash, which led to the safety recall with the NHTSA.

Owners will receive mailed notification beginning June 1 and will be instructed to take their Acura or Honda vehicle to a dealership. There, a technician will inspect the timing belt, and if it's part of the suspected range for a flaw, owners will receive a new timing belt for free. Any vehicle that receives a new timing belt will also have other critical engine components inspected to ensure there isn't other damage. If there are signs of damage, those parts will also be replaced for free.

There is no reimbursement program for owners who repaired the timing belts on their own since the new vehicle warranty would have covered the problem.