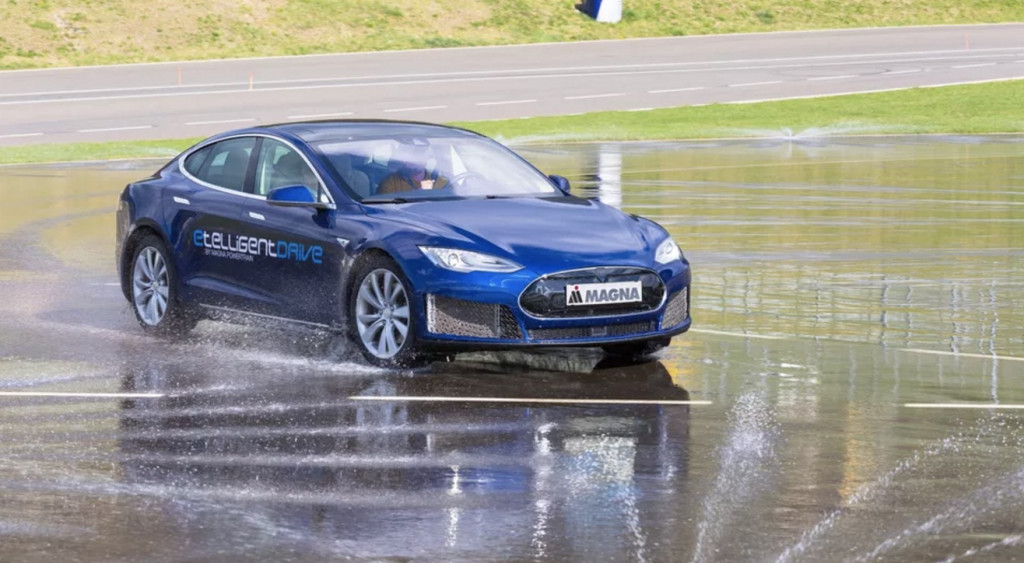 It doesn't take much rainfall to increase the risk of a deadly car crash.

A study published in the April issue of the American Meteorological Society Bulletin revealed that rain, snow, and ice increase the risk of a deadly crash by 34 percent on average. It's the light rain that drivers should consider more often, though. Even when the rain is just enough where a person may consider using an umbrella, the risk of a deadly crash jumps 27 percent.

The study was authored by North Carolina State University researcher Scott E. Stevens and was performed over the past six years. Stevens said in the Bulletin that the study was the first to utilize precise radar for weather data in an area to capture exact areas where rain fell more rather than making blanket statements for an entire city. With precise weather data, the latest study captured specific data and could show only 30 percent of a city experienced rain or snow, for example.

Over the six-year period, the study looked at 125,012 fatal crashes across the 48 contiguous states and concluded that drivers may underestimate the effects of light and moderate rain. The stud also found the risk of a fatal car crash was highest during morning rush hour traffic and during winter months. The Northern Rockies and Upper Midwest were most likely to see fatal crashes during precipitation, likely due the higher risk of snow. The lowest risks were in the Northeast and Southeast. While the Northeast seems like an outlier, the Stevens suggested that the low crash rates in bad weather could be due to an urban population where drivers aren't going as fast.