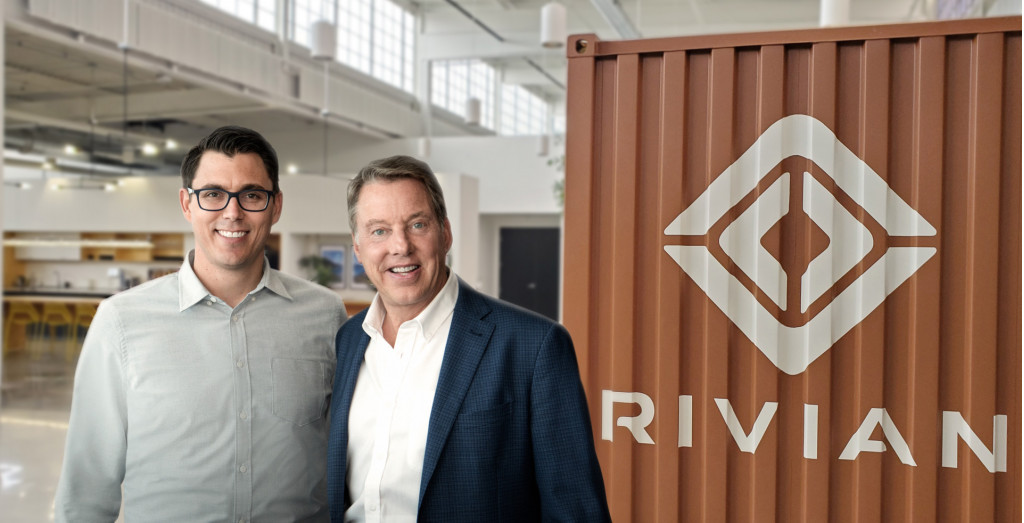 Ford Motor Company will invest $500 million into Rivian in exchange for use of the startup's electric-car underpinnings, the two companies said Wednesday.

Just what Ford would build on Rivian's advanced truck-like electric-vehicle architecture is unclear. Ford has said that it plans to build an electric version of its F-150 pickup truck and an electric crossover SUV inspired at least stylistically by its Mustang sports car. Ford confirmed its electric F-150 development will proceed, but wouldn't involve Rivian.

The Ford-Rivian collaboration will yield a new vehicle for Ford's lineup, one based on Rivian's skateboard. The skateboard—the term for an electric car's flat platform of batteries and frame—consists of a separate, truck-like frame wrapped around a floor made of batteries as dense as 180 kwh. The car's electric motors are housed in its axles.

Where the vehicle could be built remains a mystery, too. Rivian bought a former Mitsubishi assembly plant in Illinois in 2017 with plans to start production sometime next year, while Ford has said the Flat Rock, Michigan, plant that currently builds the Mustang will become the automaker's electric-car hub.

Ford's $500 million investment isn't earmarked for a specific project, which means Rivian could use the money to begin production of its own pickup truck and SUV. Rivian has said its electric pickup truck and SUV concepts will hit the road by 2020 before four more electric vehicles arrive by the end of 2025.

It is not clear how the investment will affect Ford's relationship with Volkswagen. The two automakers have announced plans to collaborate on a pickup truck sold in markets outside the U.S. and have said that they are exploring co-development of an electric car.
Tags:
Rivian Electric Cars Ford News News
2020
The Car Connection
See the winners »
2020
The Car Connection
See The Winner and Nominees »