Waymo to build its self-driving cars in Detroit 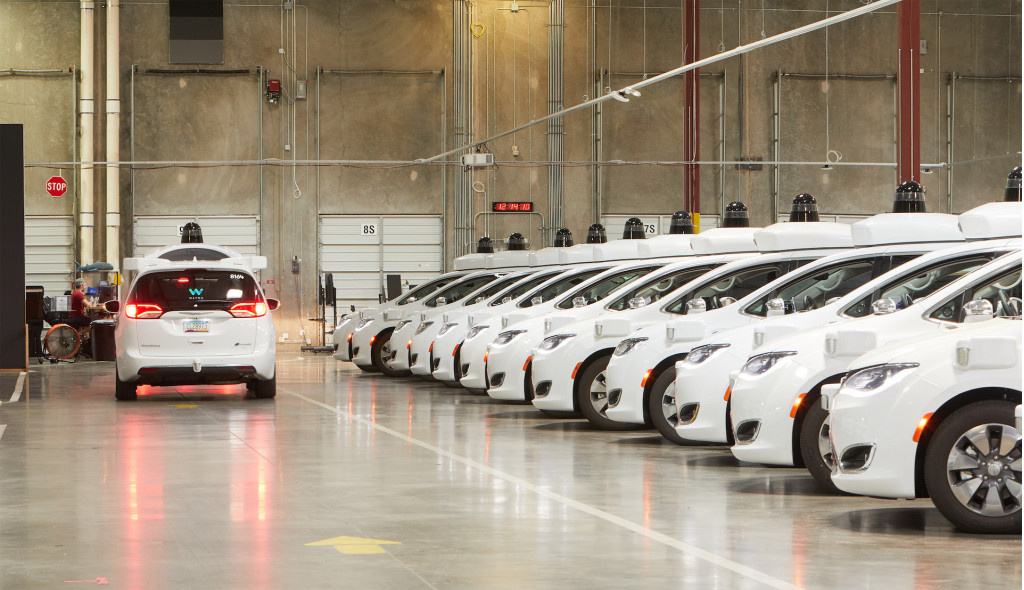 The autonomous car firm said in a new blog post it chose Detroit for its "strong talent base," called the area the "heart of the American automotive industry," and said that it would provide jobs in an area affected by recent manufacturing layoffs. Waymo said that it will partner with American Axle & Manufacturing to lease and repurpose an existing facility. The exact location of the facility was not announced.

Waymo's post quietly poked at General Motors' decision to close its last remaining car assembly plant in the city of Detroit. The automaker announced plans to stop building cars at its Detroit-Hamtramck plant by early next year.

The company extended its thanks to Michigan's government leaders and the Economic Development Corporation. Waymo will receive incentives from the public-private partnership agency. Waymo did not elaborate on how many workers will be hired

Waymo is still largely thought of as the frontrunner in the blossoming self-driving car industry. The company already operates a small-scale ride-sharing service in Arizona. There, it screens potential riders, and if cleared, participants pay a fare similar to an Uber or Lyft for their self-driving car ride. A human remains in the driver's seat as a safety driver and all steering wheel and pedal controls are still in place.