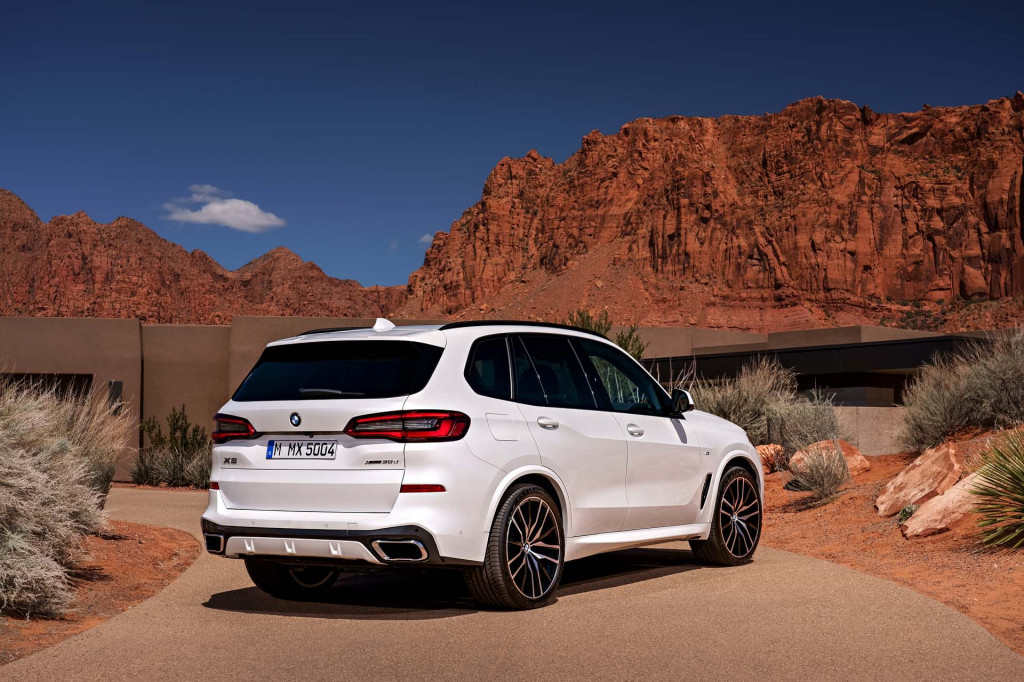 The luxury SUV aced all six crash tests and scored top-rated "Good" marks in each category, including the trickier passenger-side small overlap front test. Vehicles must also earn a "Superior" rating for crash-avoidance technology onboard and achieve "Good" rated headlights.

In the 2019 X5's case, the luxury SUV features optional "Good" rated headlights. However, buyers should note the asterisk means not every X5 is a Top Safety Pick+. To drive away in a model with the accolade, buyers will need to splurge for the Executive trim, which features the "Good" rated headlights as standard. Other trims receive standard headlights the IIHS rated as "Poor" due to excessive glare from the low beams. The better headlights are optional equipment on other trims aside from the Executive trim. One high mark for the base headlights: they feature automatic high beams, which swap between low and high beams automatically.

BMW offers three levels of crash-avoidance technology. The standard base system along with the two other optional packages earned "Superior" marks and each avoided collisions at 12 mph and 25 mph.