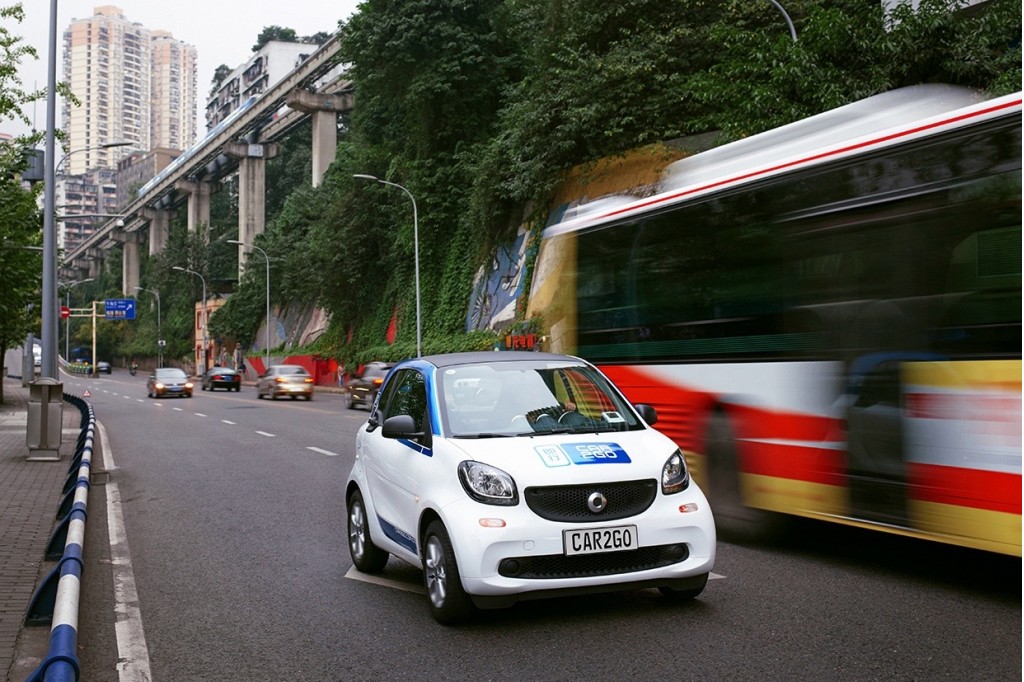 Sixteen people have been arrested in Chicago and are accused of stealing as many as 100 vehicles from Daimler's car-sharing service Car2Go.

The car-sharing service features numerous Mercedes-Benz and Smart vehicles to rent and the company said in a tweet that the cars were stolen via a "fraud" issue. Few details have been provided on what type of fraud led to the theft of some 100 cars, but Car2Go maintained it was not hacked and user information is safe. The suspects may have rented the car-sharing vehicles through deceptive means via the smartphone app. The Chicago police department told Motherboard in a report last week that most of the vehicles have been recovered.

The police department also said the investigation remains ongoing. The Car Connection reached out to the Chicago police department but haven't yet heard back. In the meantime, Car2Go has paused all services around Chicago until further notice.

READ THIS: Car2Go car-share planning for a self-driving future

Daimler's Car2Go is now a merged division with BMW's DriveNow mobility business to create ShareNow. The two German automakers announced in March 2018 that they would merge mobility divisions. The business will operate five different services to cover a spectrum of mobility, including car-sharing, various means of ride-sharing (including bikes and public transportation), and parking. Eventually, self-driving cars could take ShareNow to Uber and Lyft's ride-sharing segment.