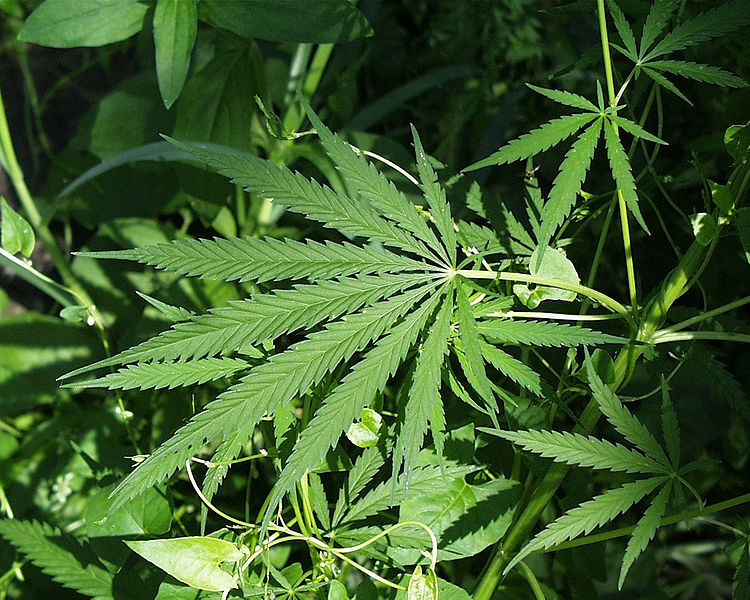 Over half of legal recreational marijuana users who responded to a survey said that they have driven under the influence of the drug. The survey was conducted by insurance comparison website in March The Zebra and its findings released last week may underscore the lack of regulations and guidelines regarding driving under the influence of marijuana.

Of the 811 marijuana users polled in the 10 states and Washington, D.C., where recreational pot is legal, about 60 percent said that they have driven within while under the influence of marijuana. About 47 percent admitted that they noticed impairments in their driving even after waiting as much as four hours after consuming marijuana.

READ THIS: iPhone users more likely than Android users to text behind the wheel

Respondents who said they felt the effect of marijuana on their driving ability said that they noticed slower reactions and difficulty concentrating, making decisions, and making judgments behind the wheel.

Among respondents who opted to drive knowing they were under the influence of the drug, the study found 17.1 percent said they try not to drive, but sometimes do. Another 15.4 percent said they choose to drive based on how impaired they feel.

Marijuana research has been minimal at best since the federal government still classifies the drug as a Schedule I drug. However, some of the most recent studies conclude marijuana impairs drivers, but guidelines for how long impairment lasts have not been established. The drug's role in car crashes and traffic fatalities also remains unclear.