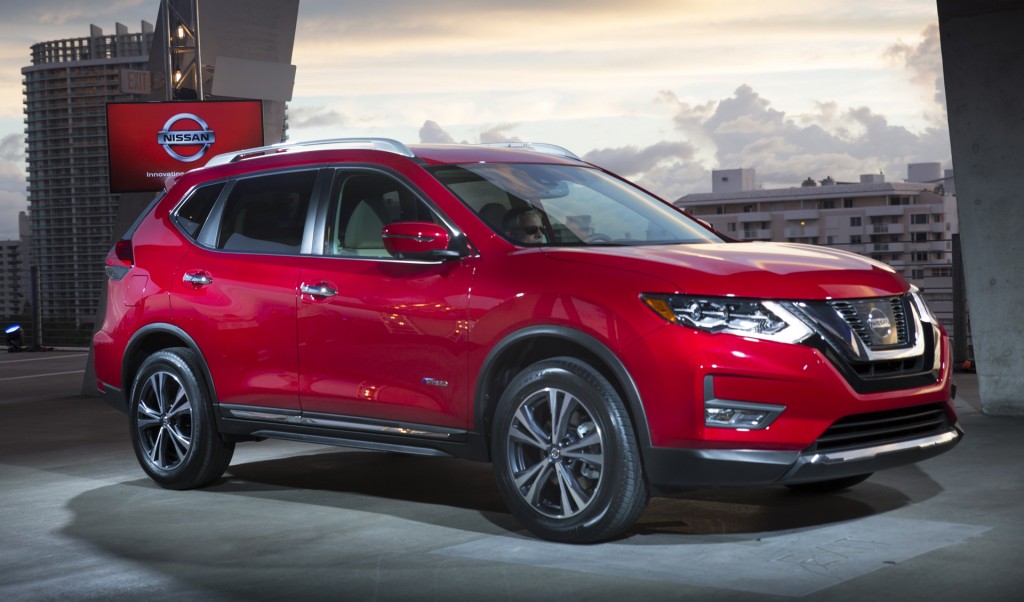 The NHTSA has opened an investigation into 2017 and 2018 model year Nissan Rogue crossovers after 87 consumer complaints of erratic automatic emergency braking events.

Consumer Reports reported on the investigation on Friday, which will look at 675,000 vehicles total. The complaints largely alleged that the system brought the crossover to a stop with no apparent obstacle in front of the vehicle.

Nissan said that it has released a technical service bulletin for all affected 2017 and 2018 Rogue models with automatic emergency braking. The service bulletin is for a software update to improve the system's performance, but unlike a safety recall, the update is not free of charge for every customer. If an owner is still under the vehicle's original manufacturer warranty, the work will be performed without a charge. Those who are out of warranty will need to pay for the software update.

However, the non-profit Center for Automotive Safety began petitioning the NHTSA to open an investigation in March and said Nissan has tried to treat the problem as a service issue rather than a safety issue.

The CAS also said some owners have begun to shut the automatic emergency braking system off in response to erratic braking events, which makes matters worse. When automatic emergency braking works as intended, it can help mitigate or even prevent a crash altogether. If it's turned off, the system doesn't warn of an impending collision or apply the brakes if the driver doesn't do so.

The NHTSA will perform its investigation and either notify Nissan that it must perform a safety recall for the affected Rogue models or conclude there is not a safety-related defect.