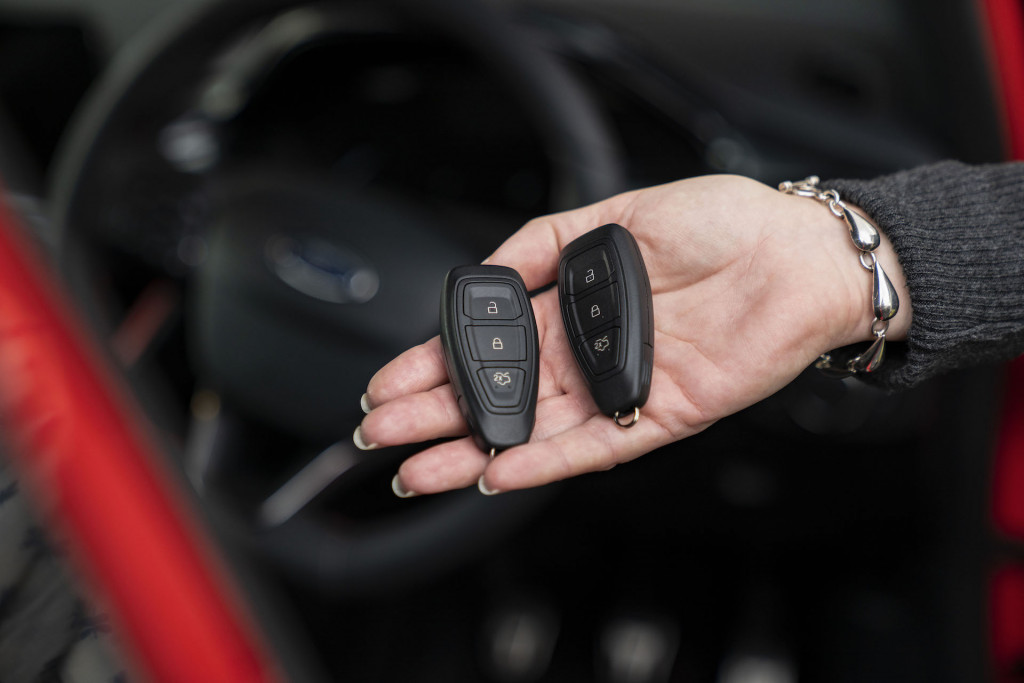 Hackers beware of Ford's latest key fob technology. The automaker said Wednesday that it will begin to introduce new technology that puts its key fobs into a sleep mode to prevent them from being hacked. A duplicated key fob could be used to steal a vehicle.

In Singapore, self-driving development cars are getting a far tougher shakedown than they are in gentle real-world testing in places such as Arizona.

The 2019 Honda Civic and 2020 Toyota Corolla might not look like tradesmen, but both compact cars are hard at work and have sharpened their skills over decades to become adept at shuttling people and cargo all over. 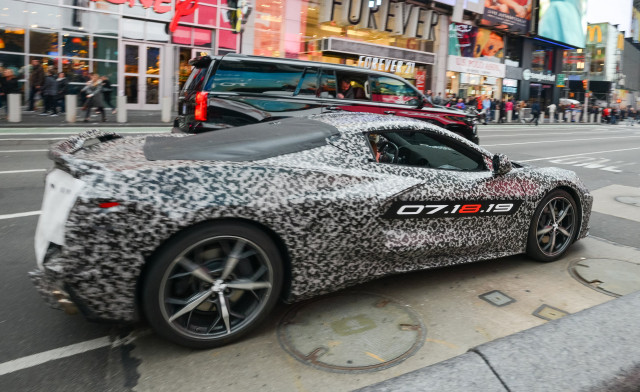 You don't need to be Bear Grylls to have fun getting lost. Rough and rugged, go-anywhere SUVs are incredibly popular right now—even if the prospect of hurtling down a mountainside on your bike isn't on your agenda.

The 2020 Audi R8 is ready to storm the Big Apple with a refreshed version of its high-end R8 sports car. On Thursday, the German brand revealed the updated R8 for the U.S. market after showing the global car last year. 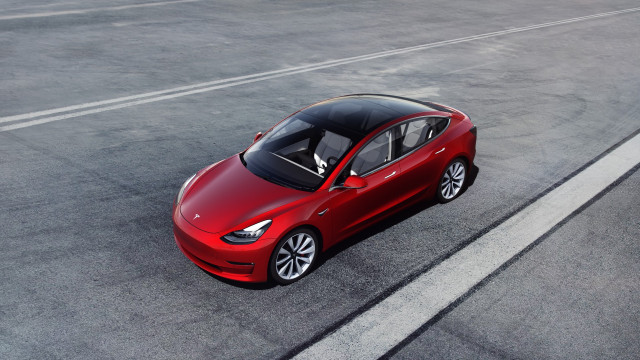 Tesla announced major changes to its model lineup Thursday, especially the Model 3, in an effort to shore up sales.

One reason that electric-car adoption hasn't taken off faster is that, while automakers market the heck out of the benefits of SUVs and crossover vehicles, they launch EVs with nary a peep.

Battery-giant Panasonic put a damper its planned investment of hundreds of millions of dollars to expand Tesla's Gigafactory site in Nevada, raising concerns that slowing investment could slow the pace of progress for EVs.