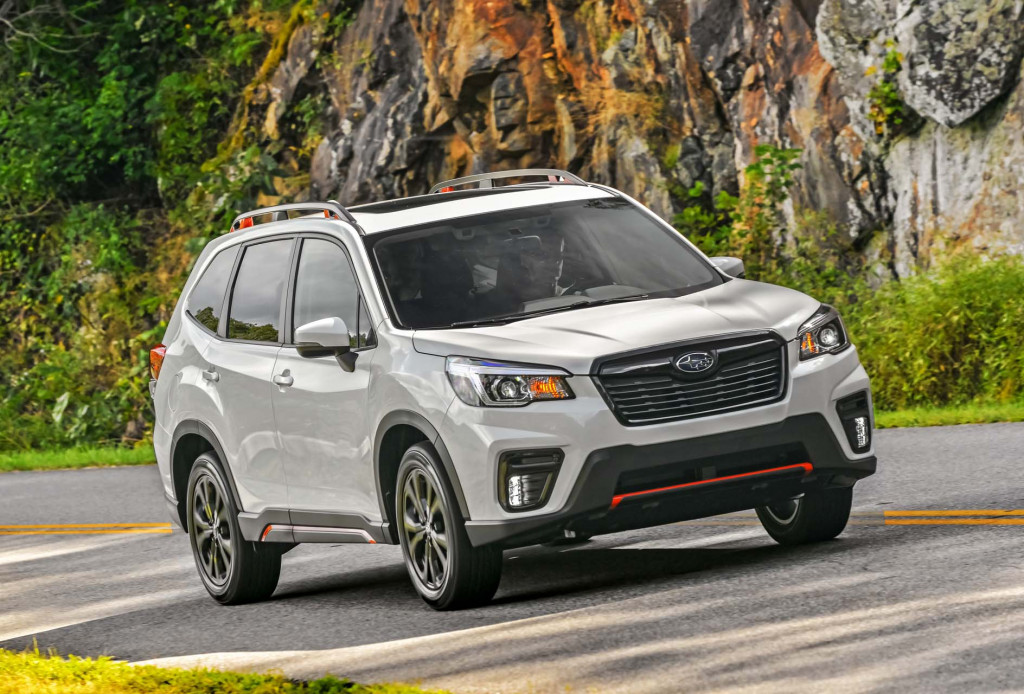 A road in the woods diverges, and compact crossovers take the one more traveled.

New York City played host to the state's first attempt at using facial recognition camera trials on its bridges and tunnels, but the trial didn't go quite according to plan. 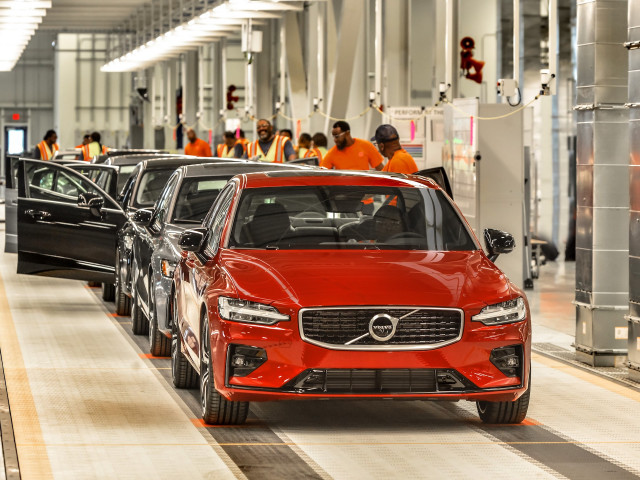 Owen Kowalski motions me over toward some fragile-looking glass while he explains how I can get through the next half-hour without breaking things and making his day go sour. His red beard gets wide with a smile, and he looks relieved when he hears I’ve done a little of this before.

Aston Martin is building 19 additional examples of the DB4 GT Zagato of the 1960s to mark this year's centennial of Italian design house Zagato, which has been helping to design special Aston Martins for the past 60 years.

Nearly ready to show off the 2020 Highlander, Toyota released a teaser for the three-row crossover SUV. It's not the typical shadowy image we're used to seeing. Instead, Toyota opted to create a piece of art. 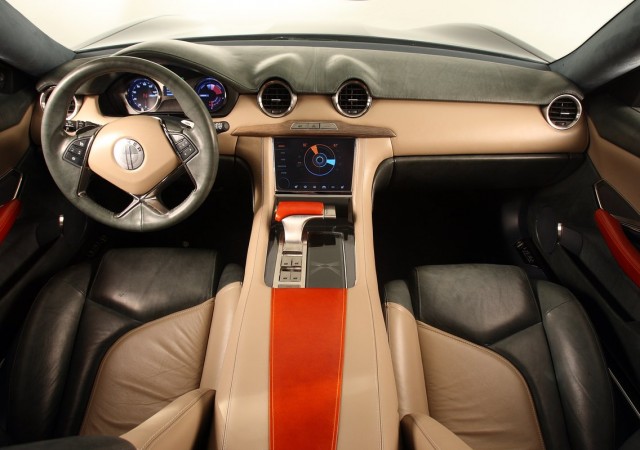 Karma gets hit with Fisker recall over airbags

The Takata air-bag inflator recall is the largest recall in automotive history and it's affected automakers from every corner of market.

Our readers may be having a change of heart when it comes to electric-car racing based on the results of our latest Twitter poll.