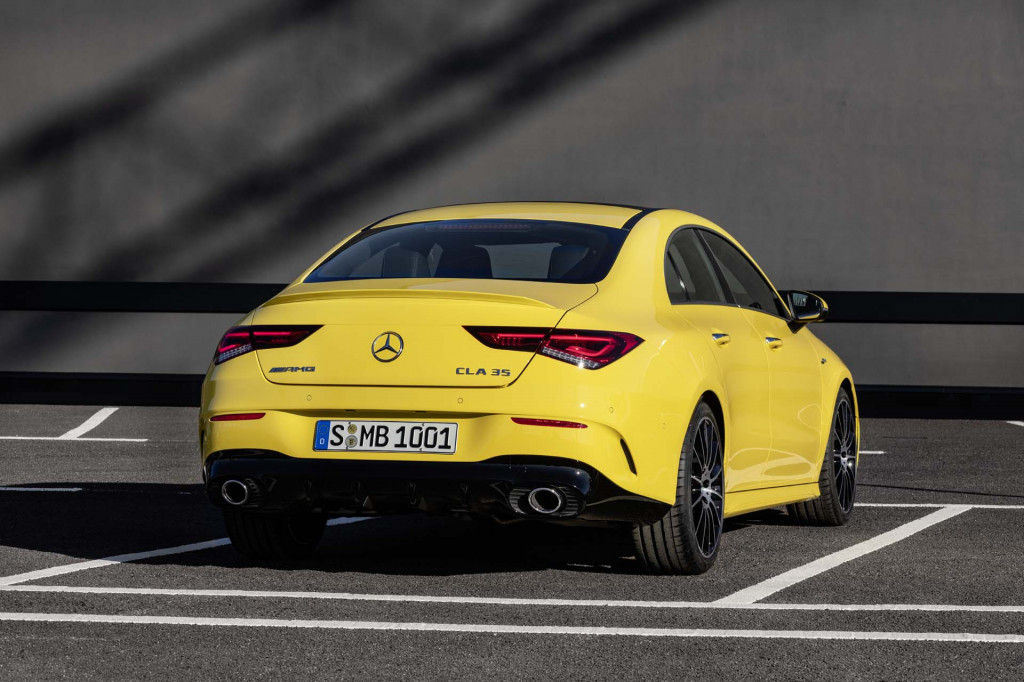 Don't let its suave looks fool you: The 2020 Mercedes-Benz CLA35 AMG that debuted Monday is a 302-horsepower muscle machine in a tight-fitting track suit.

Beginning last week, drivers of most diesel vehicles and all older cars will pay an extra charge to enter certain parts of London. The Ultra Low Emissions Zone rules went into effect, which are intended to discourage driving older, higher polluting cars into central London.

Redesigned Nissan Frontier due for 2021

The Nissan Frontier is finally ready an overhaul as the mid-size truck segment grows increasingly crowded. 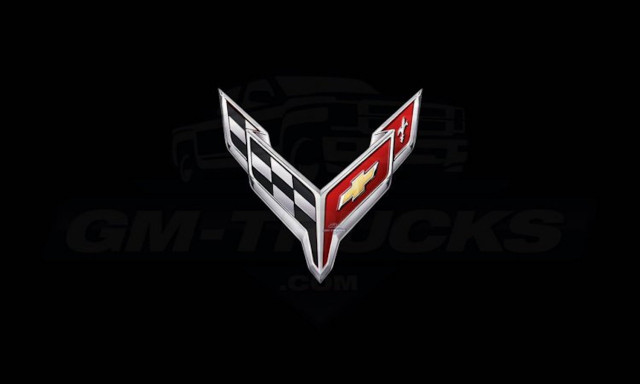 Opinion: The mid-engine Chevrolet Corvette shouldn't be a Corvette

The mid-engine 2020 Chevrolet Corvette will debut in 2019 even though it shouldn’t. At least not as a Corvette.

Get ready for a Hyundai crossover SUV even more affordable than the Kona which starts at $20,000.

Lexus finally got around to adding a third row on its RX in 2017 but over in China the brand is about to go even bigger. 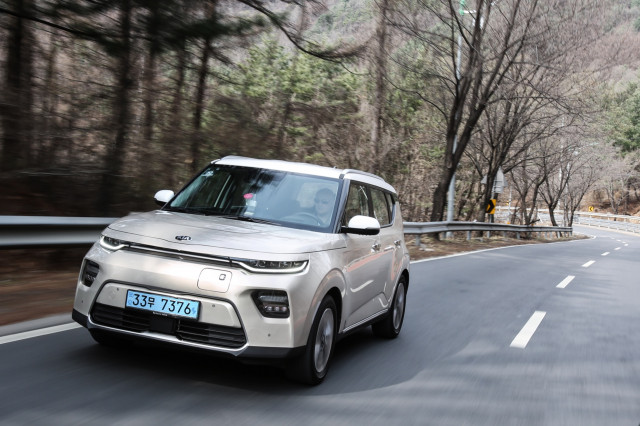 I’m snaking the 2020 Kia Soul EV around a bend in the Korean countryside, happy to push faster after weathering Seoul’s famous morning traffic earlier, but I can’t escape two recurring thoughts. The first is that, if anything, real-time range estimates are conservative, or at the very least, nearer to the real world than ever before. The second is just how quick and almost unnecessarily dynamic this new car is.

On Monday, drivers of older gas and diesel cars in Britain were hit with new fees if they want to drive those cars into the city center in London.

Ford made big news with its new Escape Hybrid and plug-in hybrid last Tuesday, but they weren't the only new plug-in SUVs the company announced