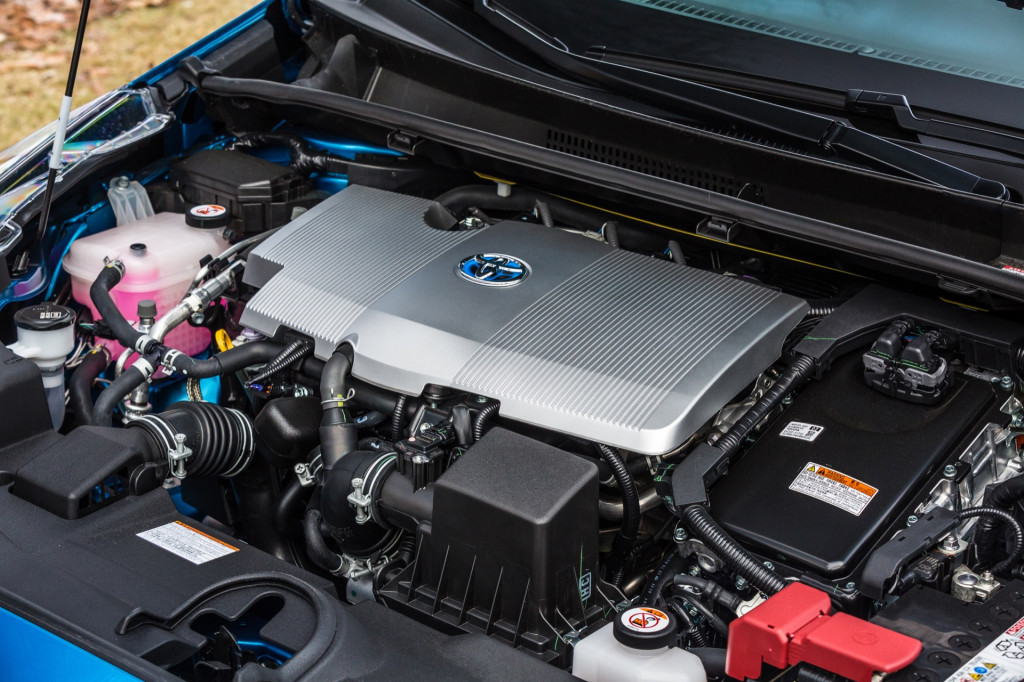 the maker of the original mass-market hybrid car is feeling generous. The Japanese automaker said Wednesday that it will share its electrification tech with rival automakers in a bid to reduce vehicle emissions.

The automaker said it will offer about 24,000 patents it currently holds for other automakers to use for free. In addition to making the technology open-source, Toyota will even provide technical support for the electrified engine technology to help other manufacturers realize the best performance and fuel economy. Toyota will provide access to the documents, but it's not including tech support. That comes at an additional cost likely prohibitive to any would-be garage tinkering.

Some of the patents are so fresh that they're still pending in various patent and trademark offices, the automaker said. While the move appears counterintuitive, Toyota said in a statement that it's in the industry's best interest to make the technology available to rivals to cut emissions and meet goals to reverse climate change.

Most of the patents surround hybrid technology and not battery-electric powertrains. Some new patents are also related to fuel-cell vehicles, too. Specifically, rivals will have access to Toyota's patents for power units, electric motors, and various system controls. The patents date back two decades, which gives rivals a comprehensive look at how Toyota has developed its own technology throughout the 21st century.

Rival companies looking to take advantage of the patents can tap into Toyota's overviews of how each system works, detailed tuning guides, and more. The automaker added these services will be contract based. The grant period for the patents starts immediately and will run for 30 years.