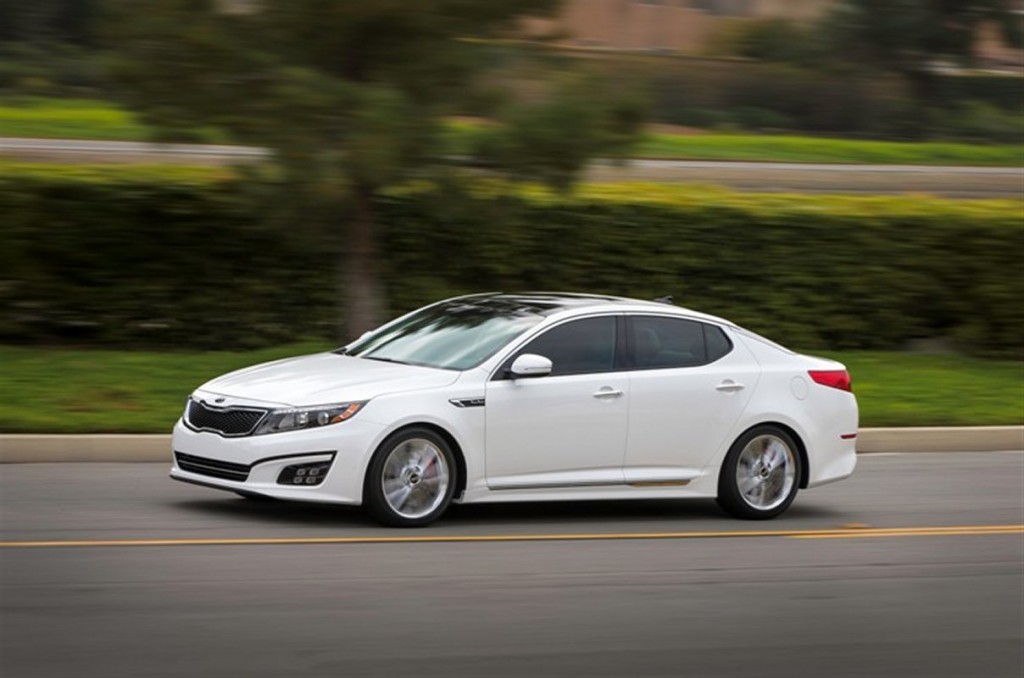 The NHTSA on Monday launched an investigation into a fire risk that covers about 3 million Hyundai and Kia vehicles. The decision to open the investigation came after the U.S. government reviewed 3,000 reports of fires that left about 100 people injured.

Reuters first reported on the new NHTSA investigation on Monday. The probe will look into fires starting in a wide range of Hyundai and Kia models, including the 2011-2014 Kia Optima and Sorento and the 2010-2015 Kia Soul, along with the 2011-2014 Hyundai Sonata and Santa Fe. Since 2015, the South Korean brands have recalled over 2.3 million vehicles to address the fire-related risks. Last month, Hyundai and Kia expanded the recalls to include another 150,000 crossovers. The recall surrounded oil pan leaks that could potentially lead to an engine stalling or catching fire.

Other recalls for the fire risk have been traced to fuel pumps and their components that may leak and cause a fire.

The report added that the NHTSA opened the investigation after responding to a petition from the Center for Auto Safety. The government also collected information from various manufacturers and consumer complaints.

According to the report, the probe is not limited to engine components, which are what the original recalls addressed. Instead, the investigation will broaden its scope and look at other vehicle systems and components to understand why the vehicles have been plagued with engine troubles and the potential for a fire.

Last November, federal prosecutors also opened a criminal investigation into Hyundai and Kia to learn if the recalls for the various engine defects had been completed properly. Additionally, it aims to uncover if the South Korean companies recalled the cars promptly enough.