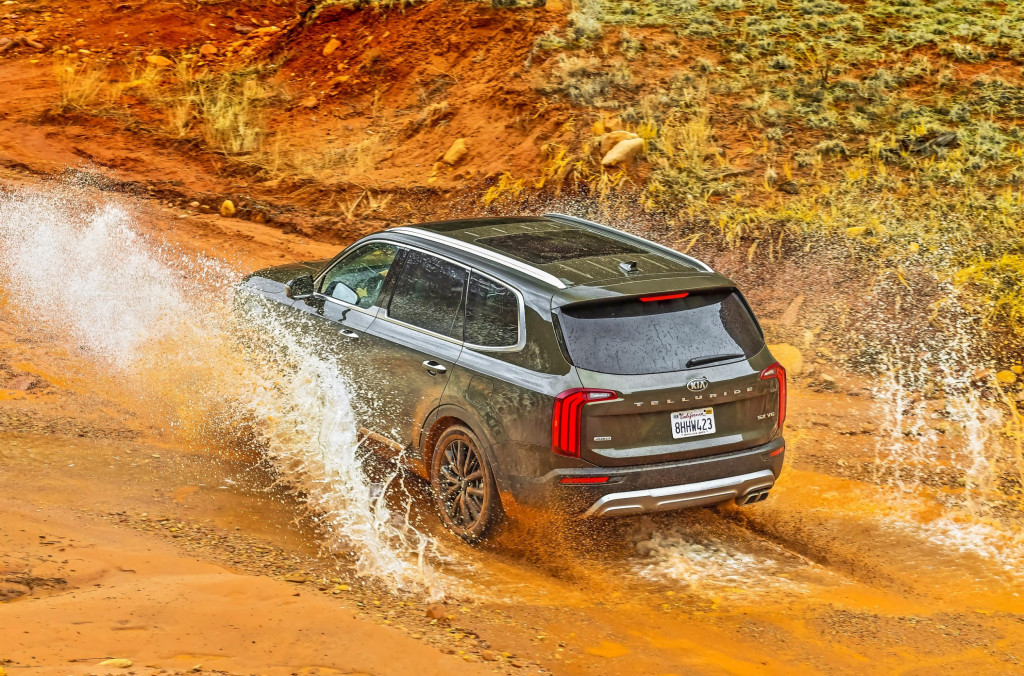 It doesn’t matter if we’re talking about three-row crossover SUVs or Colorado towns: Telluride is not a long way from Palisade. At least on paper.

Not long ago, evolution of the pickup truck species left reality and normal-sized parking spaces behind. 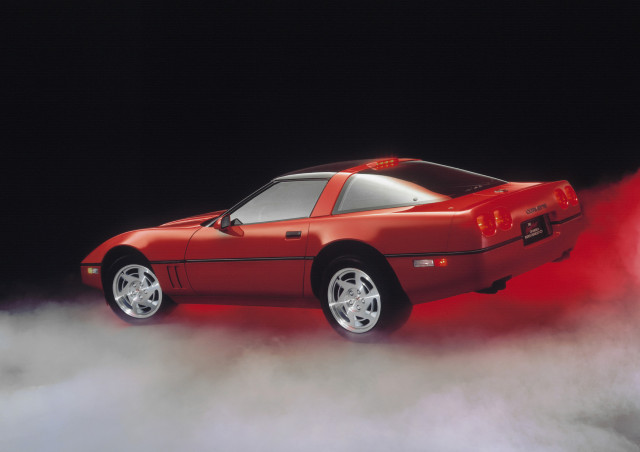 Opinion: What's the point of the mid-engine 2020 Chevrolet Corvette?

The mid-engine 2020 Chevrolet Corvette might be the single worst kept secret in automotive history.

Geely to buy 50 percent of Smart?

With Smart's global sales dipping 4.6 percent to just 128,802 units in 2018, parent company Daimler may be looking to drop the brand or at least offload some of the risk, according to the latest reports out of Europe.

Buick may have something called the Envista in the pipeline, but what that is, we don't know yet. 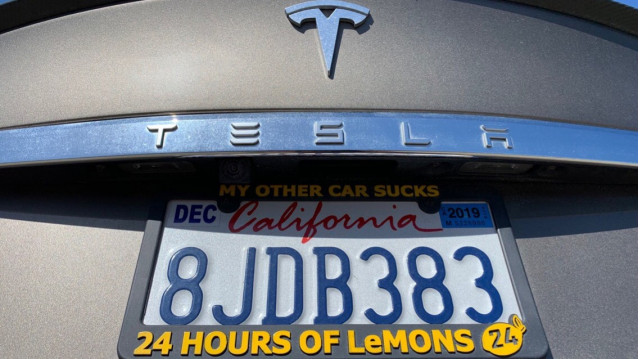 The daily news cycle already provides plenty of fodder for taking sides for or against electric cars.

Which classic VW kit would you like to see revived as an EV? Take our Twitter poll

When Volkswagen introduced the ID Buggy concept at the Geneva auto show earlier this month, it also presented an interesting proposition: The company suggested that it would like to sell the Buggy's modular electric underpinnings to other automakers to build their own electric models.

Like Teslas rolling through parking lots on their own, the self-driving future is inching closer.