Uber buys its biggest rival in the Middle East 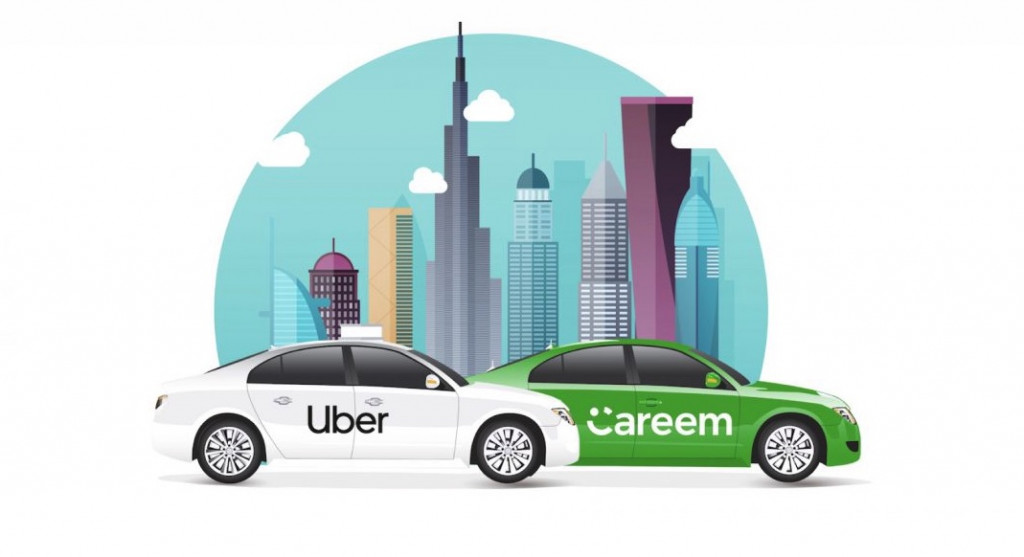 By buying its largest rival in the Middle East, Uber on Tuesday became the dominant ride-share service in some of the world's busiest and fastest-growing cities.

Uber said that it will buy former rival Careem in a move that  willcost the U.S. ridesharing company $3.1 billion. For Uber, it's a step toward global growth and it saw the Careem brand as a way to gain important market share in the Middle East. The Careem name will not disappear. Instead, Uber will operate the company separate from its core business. However, Uber will acquire all of Careem's mobility, delivery, and payment businesses. Careem itself will stick around in name only for local ride-sharing customers.

CHECK OUT: Toyota invests $1B in Uber's Asian ride-share rival

The U.S. company will keep co-founder and CEO Mudassir Sheikha as well. Sheikha will report to a board made up of three Uber representatives and two from Careem. The decision should allow for some autonomy from Uber as the two won't compete in the same region. Major markets for Careem include Egypt, Jordan, Pakistan, Saudi Arabia, and the United Arab Emirates.

Both companies hope the acquisition will continue to help spread the benefits of greater access to transportation across the Middle East, which has already begun with Careem. It's also expected to provide Careem drivers with better work opportunities as Uber helps to expand the brand's presence, which will put more customers in Careem ride-sharing vehicles more often.

Uber said the deal is still subject to approval by regulatory statutes but expects the deal to close in the first quarter of 2020.