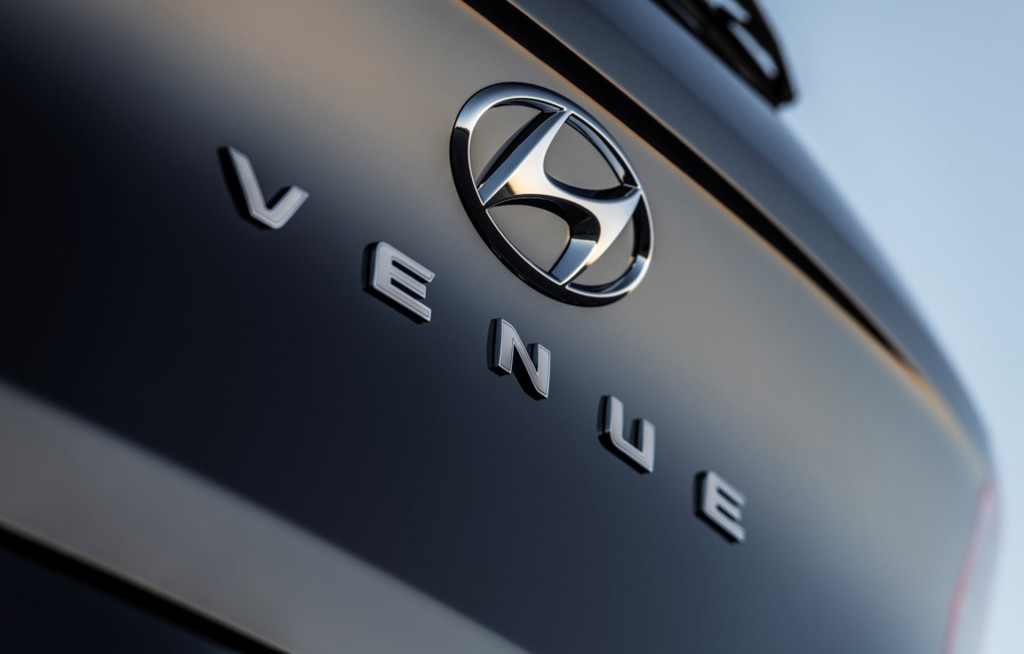 The automaker didn't details such as a model year or an on-sale date, but the Venue is expected to slot below the Kona crossover SUV and do battle directly with the Mazda CX-3, Ford Ecosport, and Chevrolet Trax.

The decision to call the new vehicle the Venue follows Hyundai's decision to name its crossovers and SUVs after cities or places, at least to a certain degree. Unlike Kona, Tucson, Santa Fe, and Palisade, the Venue isn't named after a specific city.

One of the biggest mysteries is how the Venue will fit with the automaker's Kona crossover SUV. It's possible the Venue will not offer the option of all-wheel drive. The Kona gives buyers the option to route power to all four wheels for $1,400, but keeping the Venue as a front-wheel-drive crossover SUV could make it more affordable.

Hyundai's crossover SUV lineup has doubled in the last year with the addition of the subcompact Kona and the three-row, mid-size Palisade. The Kona went on sale last spring and the Palisade is due in dealers by early summer.

Hyundai will debut the new sub-compact crossover at the 2019 New York International Auto Show on April 17.