Ford will build its self-driving cars in U.S. 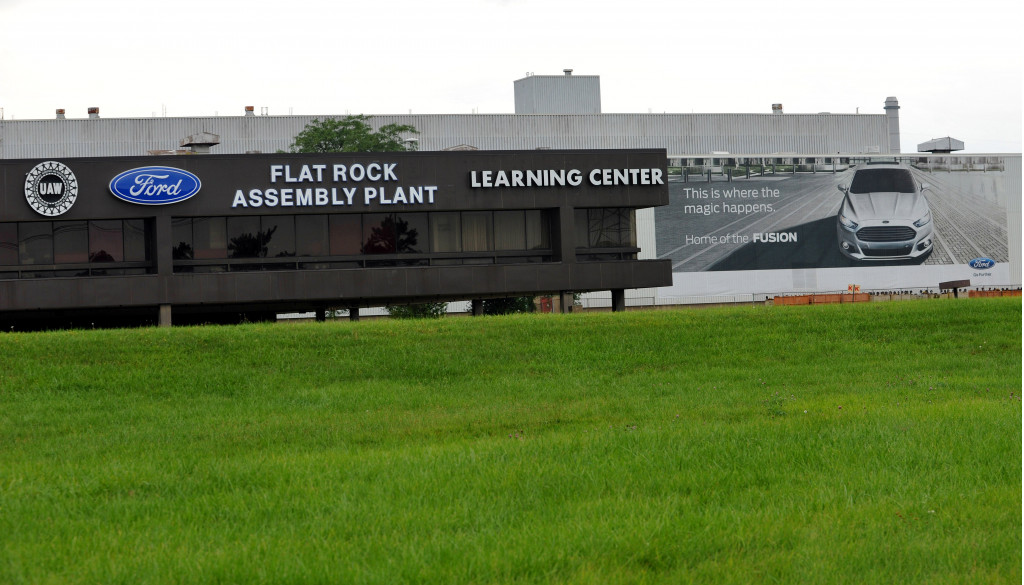 When the first self-driving cars from Ford are ready for the road, they'll leave a Michigan assembly plant. The automaker said that part of a $900 million investment includes plans for a new facility near Detroit to assemble its autonomous vehicles starting in 2021.

Workers at the new plant will be tasked with installing self-driving car components and also unique interiors since the test vehicles will initially be built on what the automaker's calling a "commercial-grade" hybrid. Ford is targeting a utilitarian mission for its first self-driving vehicles rather than selling them directly to customers.

CHECK OUT: Ford to pump $4B into new self-driving car subsidiary

Ford has put a greater focus on its self-driving vehicle operations in the last year. Last summer, the automaker injected $4 billion into the operation, which came as FordAutonomous Vehicles LLC announced it would headquarter its operations at a long-abandoned, multi-story train station in the Corktown neighborhood of Detroit. VW is also set to invest almost $2 billion in Ford's self-driving car business as the two automakers look to expand a loose partnership from commercial vehicles and pickup trucks to long-range products.

Outside of the self-driving car production, Ford's investment sum will also see new electric cars assembled at the automaker's Flat Rock assembly plant in Michigan. In total, $850 million will be funneled into the facility to add a second shift and around 900 new jobs. Further, the investment covers funds for the next-generation Ford Mustang as well.