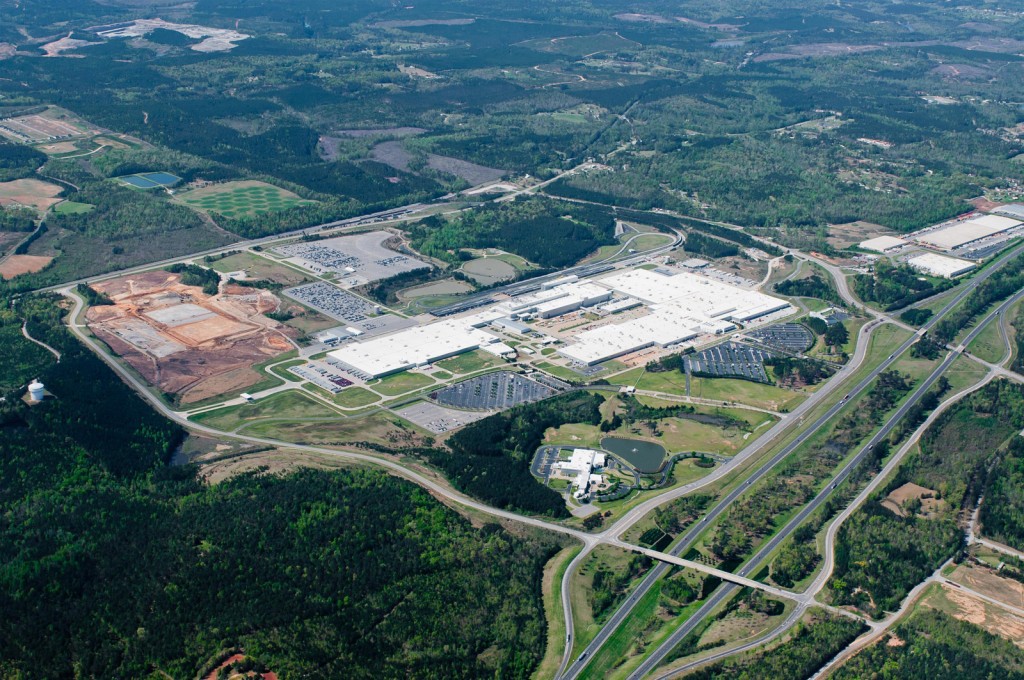 The Mercedes-Maybach GLS-Class could be the most expensive car built on an assembly line in the U.S. when it goes into production by early next year at a factory near Tuscaloosa, Alabama.

Automotive News reported Monday that the ultra-luxury Maybach version of Mercedes-Benz's next-generation will cost around $200,000 to start and will square off against the British-built Bentley Bentayga and Rolls-Royce Cullinan.

Mercedes' decision to build the Maybach SUV in the Vance, Alabama, assembly plant is a coup for the facility it opened in 1997 to build SUVs.

The German automaker has twice revived the historic Maybach brand, most recently as an even more posh version of the automaker's luxurious S-Class full-size sedan. Aimed largely at buyers in Asia, the Mercedes-Maybach S-Class has a distinct roof line and a more opulent interior than the standard S-Class. It's possible that the Maybach GLS will follow a similar recipe.

Mercedes has said that the GLS won't be the last model to get the Maybach treatment, though the automaker hasn't hinted what will be next.

While some limited-production sports cars such as the Ford GT are largely hand-built in the U.S., few megabuck vehicles have been assembled at American plants.