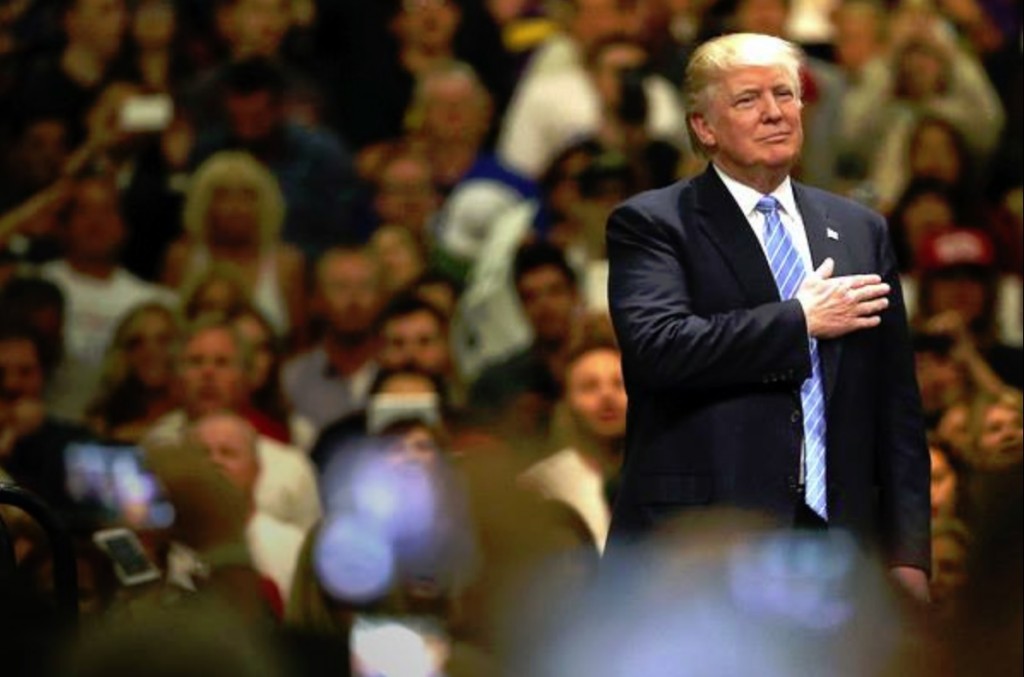 President Donald Trump took to Twitter on Sunday to put pressure on General Motors CEO Mary Barra, demanding she "do something quickly" about the assembly plants GM intends to close in the near future.

Safety officials are asking for the public's help to rewrite the rules for self-driving cars, which were written decades ago.

Europe and Austin, Texas, have at least one thing in common: Smart cars on nearly every corner. That’s because the 2019 Smart Fortwo can park in spaces that normal cars can’t. Perfect for the busy piazza or a hoppin’ taco stand, we suppose. 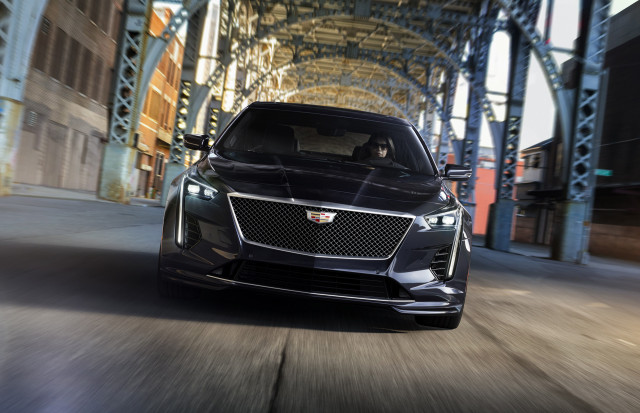 The Cadillac CT6's future, in general, remains in question, but the hotter CT6-V isn't dead yet. The brand announced it will build another "installment" of the cars due to high demand.

Now that it is no longer chasing the production car speed crown, there are whispers Bugatti will add a more comfortable, more practical model to its lineup.

Two Chevrolets and two Cadillac cars will be recalled for power steering failure. General Motors will recall later this month the 2017 Chevrolet Camaro and Corvette, and 2016-2018 Cadillac ATS and CTS models for the fault. 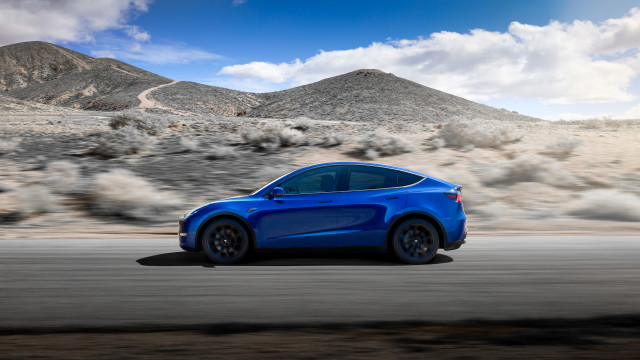 Electric crossover charge: These are the rivals to the Tesla Model Y

As Tesla finds its sea legs as a larger-scale global automaker, the launch of the Model Y small crossover is its most critical test since the California company started in 2003.