Lincoln Continental recalled for doors that may fly open while driving 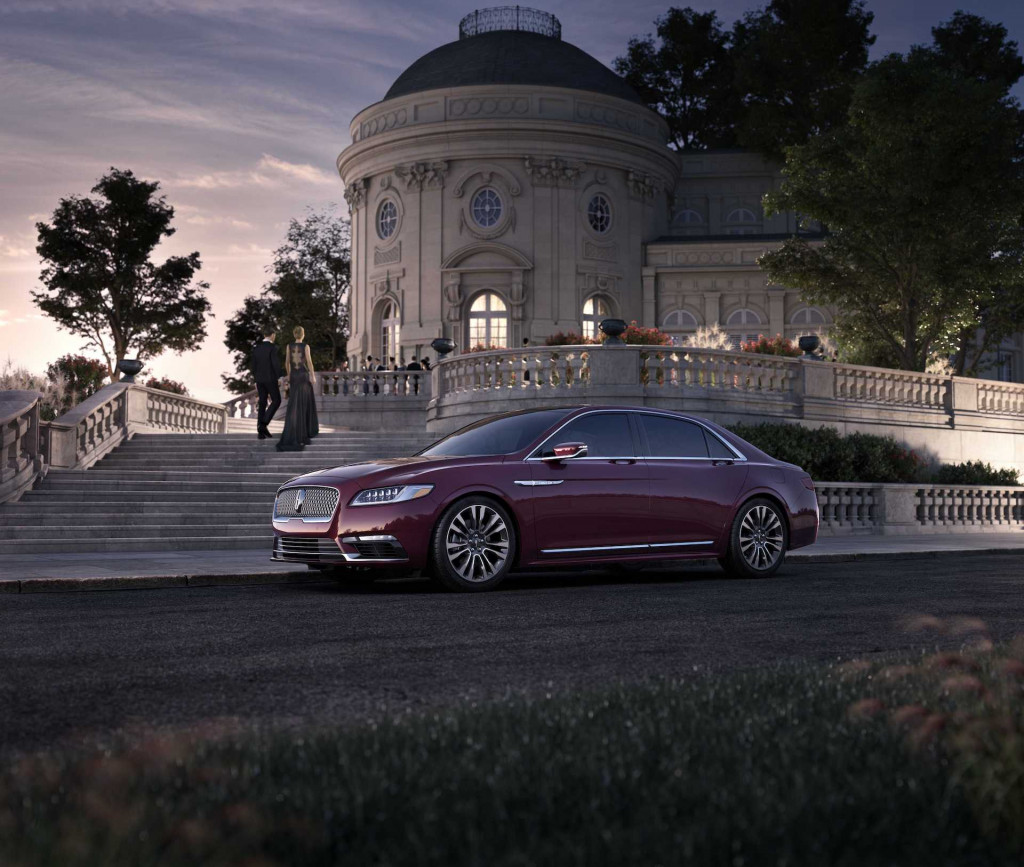 According to recall filings released by the NHTSA last week, a faulty door latch motor may not shut the doors entirely. The problem increases the risk that a door could fly open while driving, which increases the risk of injury and a crash. Ford said 100 percent of the cars house the defective latches.

The pawl motor may not function properly due to a buildup of silicon over time. With too much buildup, the latch motor will not function properly and may not provide a full locking closure to the door. Owners may find a few warning signs that one of the doors is faulty: difficult doors to close, a "door ajar" message on the dashboard, a door ajar chime that may not turn off, and ambient lighting that stays red on a door that isn't latching properly.

CHECK OUT: 2019 Lincoln Continental Coach Edition ushers in the return of suicide doors

The automaker asks owners to take their vehicles to a Ford or Lincoln dealer where a technician will replace all four of the latch assemblies for all four doors. The replacement part does not include silicon that could potentially build up and cause the problem to happen again. Of note, the recall does not include the limited-edition Continental that Lincoln revealed at the Detroit auto show earlier this year.

Lincoln said owners should have begun to receive notifications via mail starting March 4.