Honda on Monday issued a recall covering 1.1 million cars and crossover SUVs to replace defective driver's side airbags made by automotive supplier Takata.

The Infiniti QX30 crossover SUV will be discontinued later this year.

The amount of time it would take new car dealers to sell off their inventories is at the highest level since the Great Recession, Automotive News reported Monday. 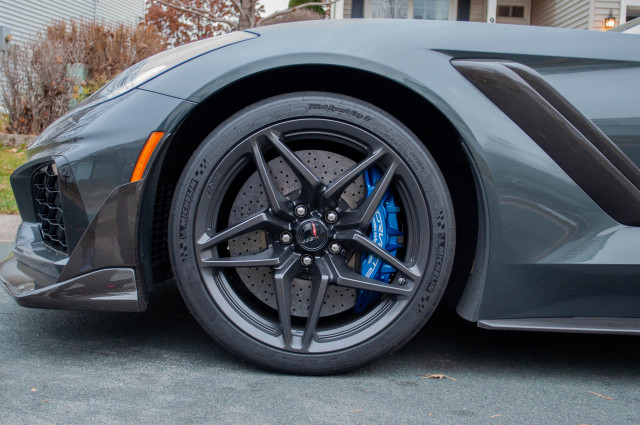 Why the mid-engine 2020 Chevrolet C8 Corvette is reportedly delayed

Sports car fans were ready to see Chevrolet pull the sheet off the mid-engine 2020 C8 Corvette at the 2019 North American International Auto Show in Detroit this past January, but it never happened. Numerous rumors suggested the car had been delayed and would debut at its own standalone event sometime this year.

Audi sees an electric range sweet spot in the future

As electric cars continue to slowly creep into the market, we certainly haven't reached the point at which any EV offers too much driving range. More often than not, the best EVs hover around 300 miles.

Lynk & Co. plans to take on the World Touring Car Cup series this year as part of a new partnership with Cyan Racing, formerly Polestar. However, the company has a road car program in the works as well, and the result is the 03 Lynk & Co Cyan concept that the partners showed testing on the track for the first time on Tuesday. 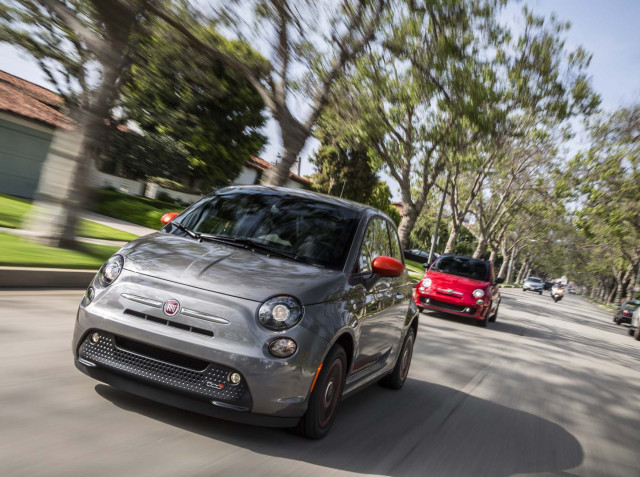 Next Fiat 500 to arrive in 2020 only as electric car, executive confirms

Are you ready for a new generation of the Fiat 500e electric car?

Which Tesla Model 3 would you buy? Twitter poll results

Now that Tesla has finally released the $35,000 Model 3 that got hundreds of thousands of buyers interested in the brand, we wondered how many people might follow through and buy it.

Karma, the company that started as the new maker of the Fisker plug-in hybrid (and once Tesla-fighter) of the same name—now called Revero—plans a new birth, four years after buying the company out of bankruptcy.