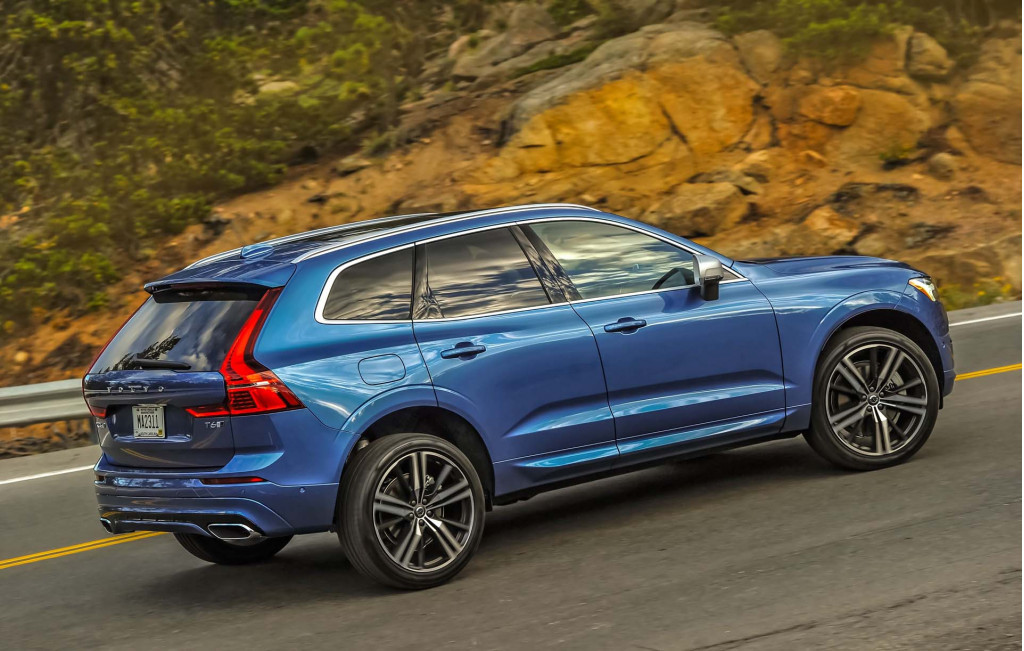 The 2018-2019 Volvo XC60 is subject to a recall over the crossover SUV's tailgate, which may house faulty lifting arms.

Nobody told Jeep and Chevrolet that it’s not the 1990s all over again. Two of the most popular SUV names of the ‘90s are rivals once again.

Google's self-driving car division, Waymo, will begin selling one of its lidar sensors as it hopes to attain production scale and drive down the technology's cost. 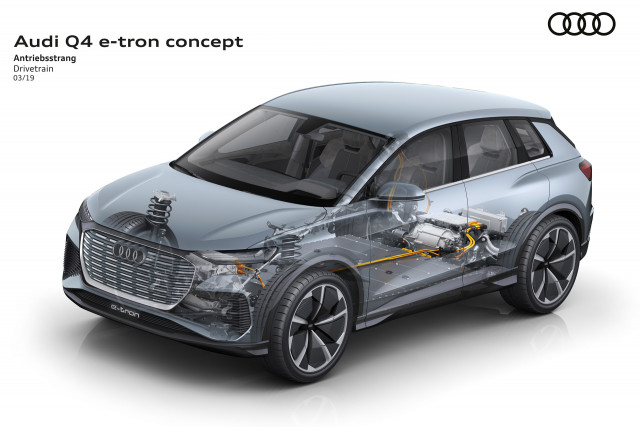 Volkswagen Group announced plans to launch 70 new electric cars by the end of 2028, up from a previous plan of only 50, at its annual press conference held Tuesday in Wolfsburg, Germany.

Jaguar cutting wagons and manual transmissions from US market

As Jaguar looks to recover from poor financial results the past couple of years, the British company has implemented some major cost-cutting programs. The latest victims of the plans are wagons and manual transmissions in the United States.

If Lamborghini continues on the path of success as it has in recent years, next decade will realize a new model line for the Italian firm. It won't be an SUV, though. Instead expect a 2+2 grand touring car. 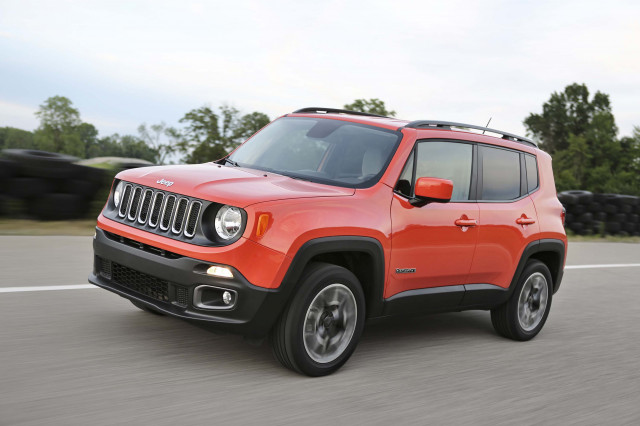 Last week, Fiat Chrysler announced plans, along with a $4.5 billion investment, to expand its lineup of plug-in hybrids, including plans to build two new plug-in hybrid Jeeps in the U.S., including the Grand Cherokee and new versions of the Jeep Wagoneer and Grand Wagoneer planned to roll out in 2020.

Concept cars are relatively easy to build—particularly concepts of cars that may exist only on paper or as clay and foil design studies.

Tesla Semi opens for $20,000 reservations, no update on arrival date

A lot has been made of Tesla's next upcoming model for consumers, the Model Y SUV. Only, it turns out it may not be the next model that goes on sale.