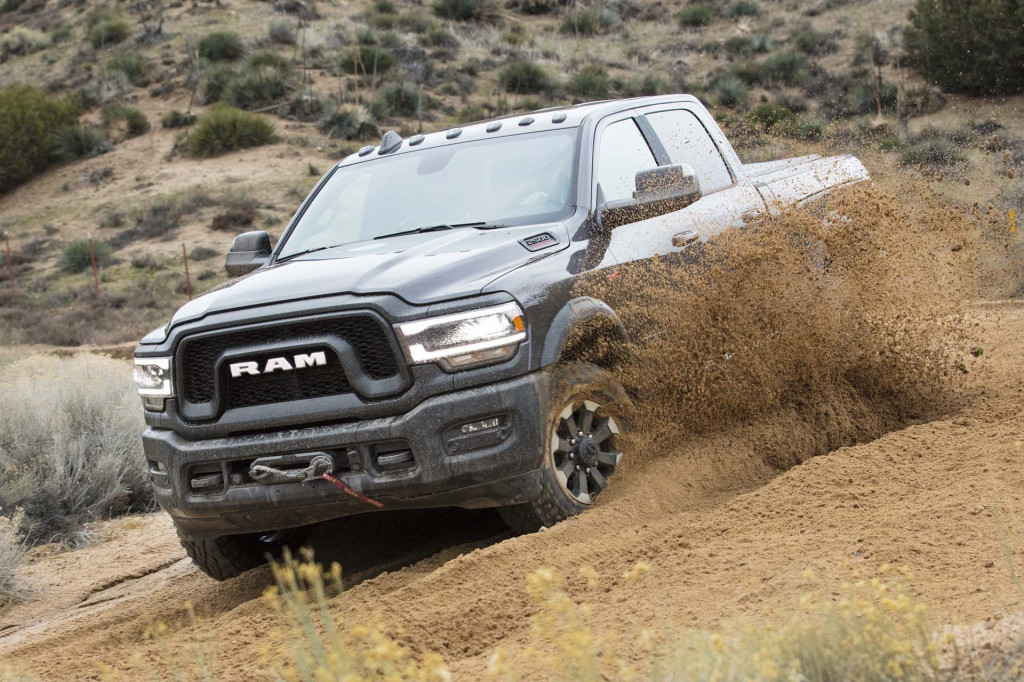 Fuel efficiency rose in 2017, but shows signs of future decline

Fuel efficiency among new cars for 2017 hit a record high but appetites for less-efficient crossover SUVs and pickups among new buyers has slowed recent gains among automakers to increase their fleet averages, the EPA said in a report released Wednesday.

The 2019 Mercedes-Benz AMG GT 4-Door Coupe isn’t a coupe or even a sedan. It’s a hatchback or a fastback, and it’s one of the fastest, best-performing four-doors on the planet. The third car developed specifically for Mercedes’ AMG performance arm, the AMG GT 4-Door Coupe is a rival for the Porsche Panamera and BMW M5. It offers turbocharged power, either from an inline-6 or a V-8 power, plus track-ready handling and room for four. Those strengths make the AMG GT 4-Door Coupe one of our highest rated cars with a score of 8.8 out of 10. (Read more about how we rate cars.)

In pitting the 2019 Ford Ranger against the 2019 Nissan Frontier against one other, we find ourselves comparing the newest mid-size pickup truck on the market with the elder statesman of (relatively) inexpensive haulers. The Ranger was revived for 2019 while the Frontier’s design hasn’t been significantly updated since 2005. 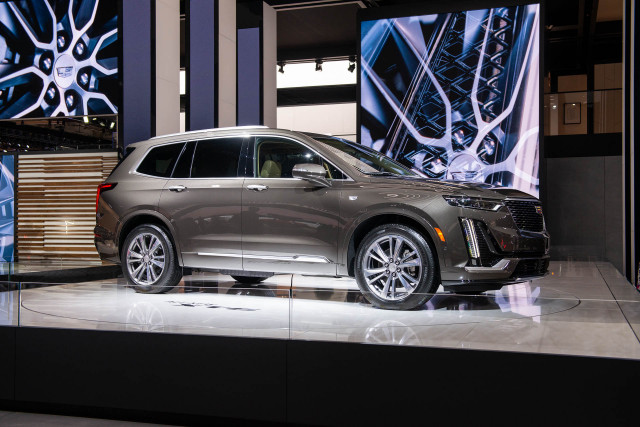 First unveiled in 2010, the New Stratos brought one of the most iconic rally car designs into the modern era.

2020 Buick LaCrosse made handsome just as it dies in US

Buick has unveiled an updated, much more handsome version of its LaCrosse sedan in China, just as the nameplate dies off in the United States. 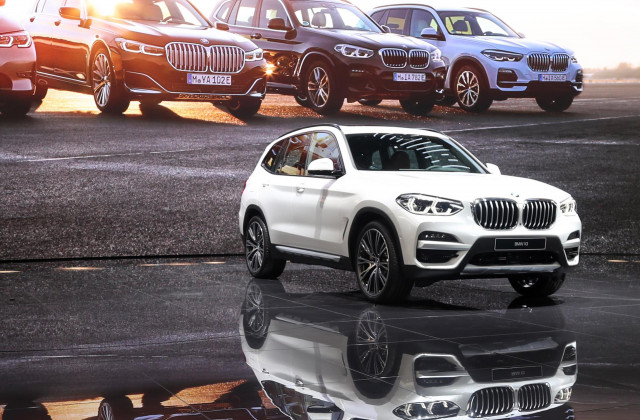 BMW has recently announced that it will upgrade two mainstays of its plug-in hybrid lineup in the U.S. with the new 2020 X5 xDrive 45e and an updated 530e for 2019.

The Tomo, a design-school update on the Honda Urban EV concept, with more rounded curves, is being displayed at the 2019 Geneva auto show.