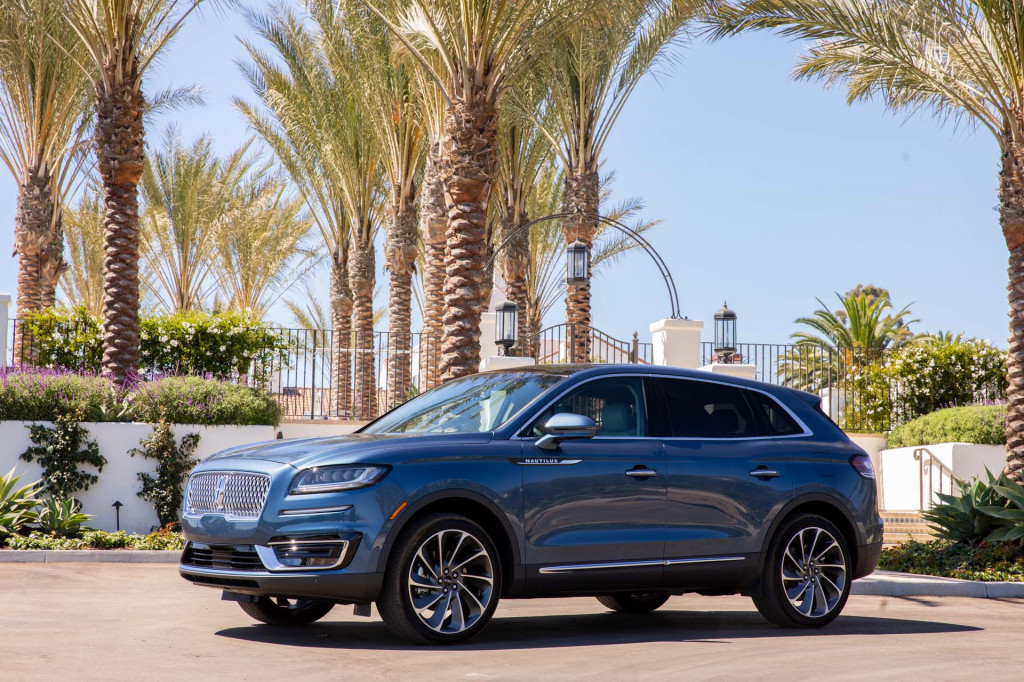 A small number of 2019 Lincoln Nautilus models have been recalled to remedy a driver-assist system that won't remind drivers to keep their hands on the wheel.

Documents filed by Lincoln in January and published last week by the NHTSA show Ford issued a recall for 2,276 Nautilus crossover SUVs to rectify the fault. In the documents, Ford said the system may not recognize pressure on the steering wheel correctly and that drivers may not receive a programmed alert to keep their hands on the wheel.

No active safety system on the market allows for true hands-free driving at all times when behind the wheel. The closest are systems such as Tesla's Autopilot or Cadillac's Super Cruise. Both are intended for highway driving only, however.

Ford said the Nautilus' system features a mass offset inertia and upstream steering friction that could provide too much torque, which the active safety system may interpret as hands on the wheel. The remedy is a simple one for the affected Lincoln owners, however. Owners will take their vehicle to a dealer to have the power steering control module updated with new software that corrects the flaw in the system. Any owner who had work done to rectify the issue before the recall will not be reimbursed as the problem was covered under the car's factory warranty.

The recall is underway now and owners should have begun receiving notification by mail on Jan. 25.