Utah lawmakers consider "cash for clunkers" bill that could offer up to $5,500 for jalopies 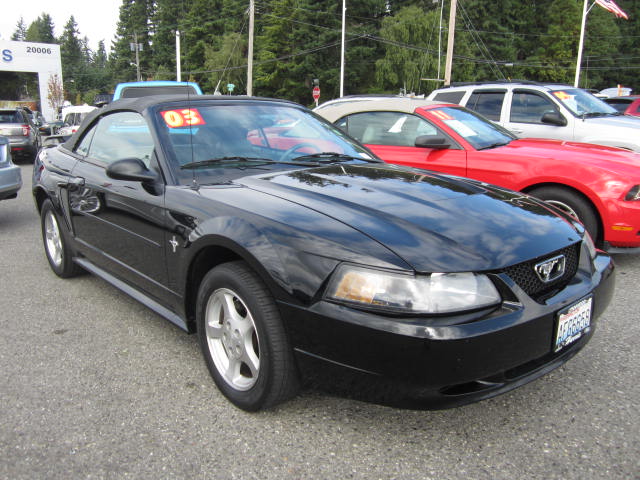 Utah could offer owners of older, higher-mile cars as much as $5,500 to trade in for new cars.

The program proposed under State House Bill 295 that advanced with an 8-4 vote Wednesday is known as the the Vehicle Emissions Reduction Program. It isn't unlike the $3 billion federal "cash for clunkers" program that ran nationally in the summer of 2009.

The bill was proposed by Republican State Rep. Timothy Hawkes and it calls for a minimum of $3,000 to be doled out from the state's coffers, dependent on the vehicle owner's income and the emissions of the car they plan to purchase. Unlike the federal program that ran a decade ago, Utah's would apply to used cars as long as they're considerably more efficient than whatever the driver is looking to trade in.

Similar to the federal program, however, Utah would require that engines and powertrain components be destroyed and the higher-polluting cars scrapped for parts.

The bill remains in the legislative branch as lawmakers push to pass the bill and move it to the governor's desk.