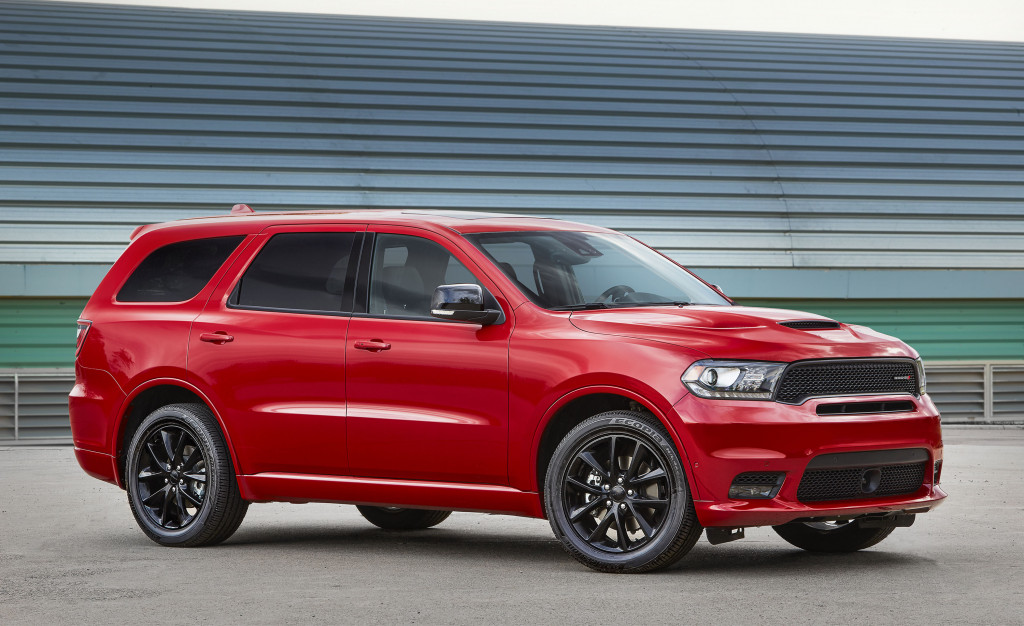 Fiat Chrysler Automobiles may sell the Dodge Durango and Ram 1500 Classic beyond this year as part of the automaker's push unveiled Tuesday to sell trucks and SUVs to eager buyers in North America. The automaker announced a sweeping $4.5 billion investment plan that could hire up to 6,500 new workers to build a bevy of pickups and SUVs for Jeep and Ram brands.

The automaker said that it will divvy out $4.5 billion between three vehicle assembly plants around Detroit that will build a host of Jeep, Ram, and Dodge vehicles, as well as facilities that where it assembles powertrains. All three assembly plants will eventually build electrified versions of the Jeep SUVs, too, FCA said.

Jeep's SUV electrification plan is not related to the eTorque mild-hybrid system available in the Wrangler and Ram 1500, an FCA spokeswoman confirmed to The Car Connection in an email. Jeep is planning at least four plug-in vehicles, and opened the door for fully electric Jeeps in the future.

In laying out its plans, FCA revealed that it will concentrate the additional SUV and pickup truck production at three vehicle assembly plants in the Detroit area:

- One in Warren, Michigan, will be reworked to build the upcoming Jeep Wagoneer and Jeep Grand Wagoneer by early 2021. The revived Wagoneer name will adorn a new SUV while the related Grand Wagoneer is rumored to be Jeep's Range Rover rival. The plant will also continue building the Ram 1500 Classic, a carryover version of the last-generation Ram pickup truck that's sold alongside the 2019 Ram 1500, at least through 2019.

- The Jefferson North Assembly Plant in Detroit will be retooled to build a new version of the Jeep Grand Cherokee due in early 2021 as well as the Dodge Durango.

- The automaker's Mack Avenue Engine Complex will be reworked to also build the next Jeep Grand Cherokee as well as an unnamed three-row Jeep SUV that's due by the end of next year. The V-6 engines currently built at the Mack Avenue facility will instead be assembled at a different FCA plant southwest of Detroit.

FCA said that it is still working out final development deals with state and local governments.