VW to pump $1.7B into Ford's self-driving car subsidiary 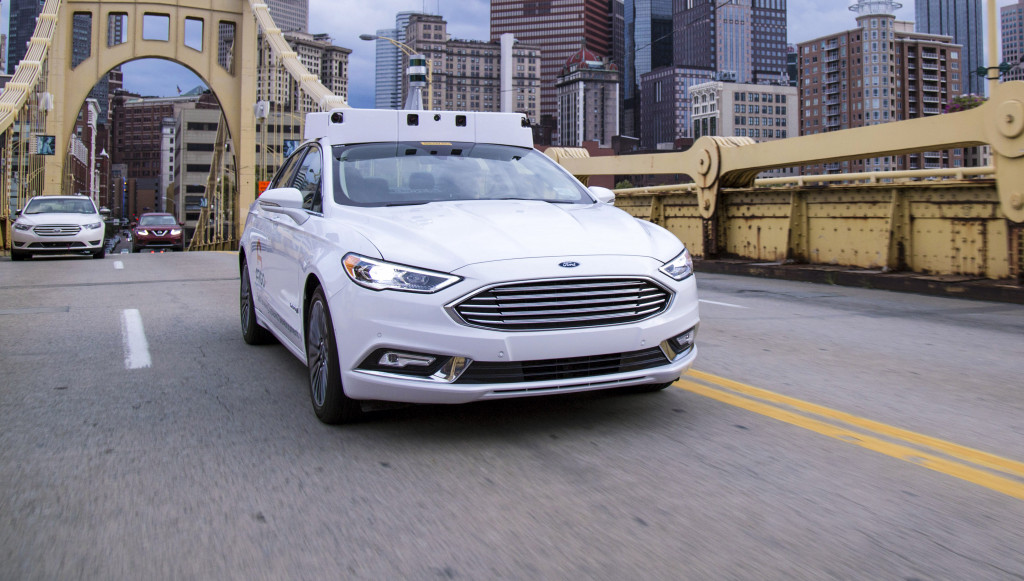 Eventually VW and Ford could hold equal parts of Argo AI, according to the report. Ford invested $1 billion into the Pittsburgh-based autonomous car development company in 2017. According to sources familiar with the matter, VW would invest about $600 million into Argo AI and would earmark another $1.1 billion as working capital for research and development.

It's not clear how the investment would affect VW's relationship with Apple. VW is said to be supplying Apple's highly secretive self-driving car development with customized vans. VW's Audi subsidiary also has its own self-driving car tech startup called Autonomous Intelligent Driving.

The move would greatly expand Ford and VW's relationship beyond a partnership announced in January that will see collaboration on commercial vehicles and pickup trucks for certain global markets not including the U.S. At the time, Ford CEO Jim Hackett described the alliance's first, tentative move as "foundational framework."

The automakers have said publicly that their discussions have also revolved around Ford potentially licensing VW's modular electric-car architecture.

Ford and VW are hardly alone when it comes to combining efforts to develop cars that can drive themselves. Honda last year said that it would pump $2.75 billion into Cruise Automation, General Motors' self-driving car subsidiary.