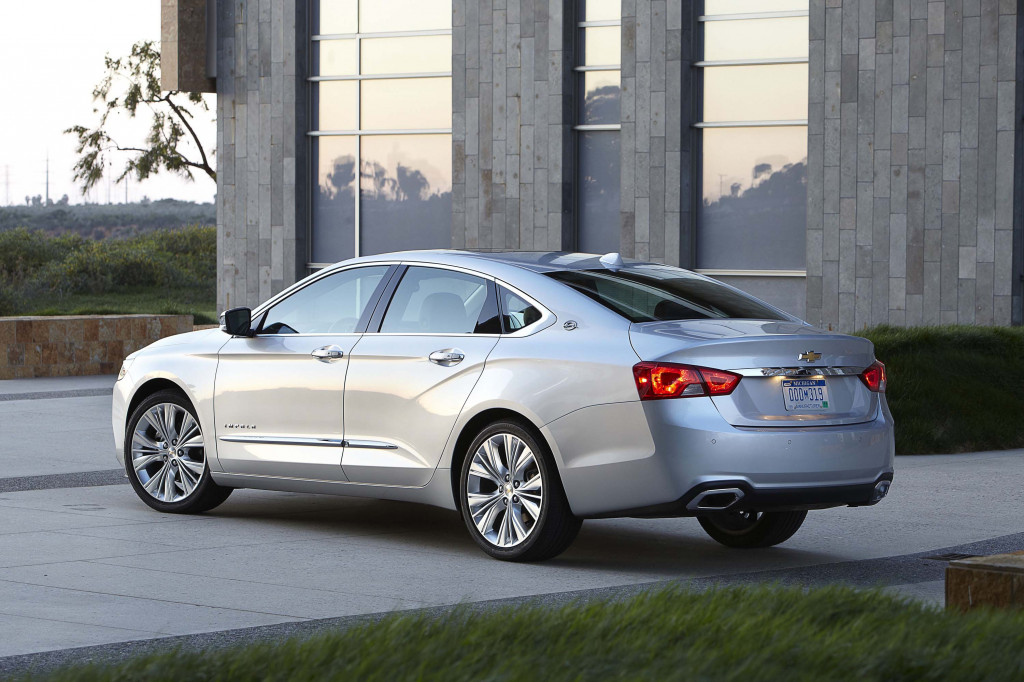 General Motors said Friday that it won't discontinue two of its full-size sedans this summer as the automaker had originally planned. The big cars will continue to be built until early next year instead.

Last fall, GM said that it planned to close its Detroit-Hamtramck assembly plant in Michigan this summer. The automaker said in a statement that the plant will build the 2019 Chevrolet Impala and 2019 Cadillac CT6 until January 2020. Last week, the automaker stopped building the Buick LaCrosse sedan and Chevrolet Volt extended-range electric car that were also built at the plant, which straddles the border between Detroit and Hamtramck, Michigan.

A GM spokesperson told The Car Connection that the Impala and CT6 will be built as 2019 models for both retail and fleet buyers. No changes will be made to optional equipment, powertrains, or trim levels as the automaker works toward discontinuing its two remaining full-size sedans.

The automaker said about 800 salaried and hourly workers will keep their jobs at the Detroit-Hamtramck plant, at least through January. The facility, which has built GM cars since 1986, is one of three new-car assembly plants in North America slated to be idled indefinitely as the automaker shifts its lineup in favor of crossover SUVs and pickup trucks. Last fall, GM said it would dramatically reduce the number of cars in its lineup across all four of its brands.