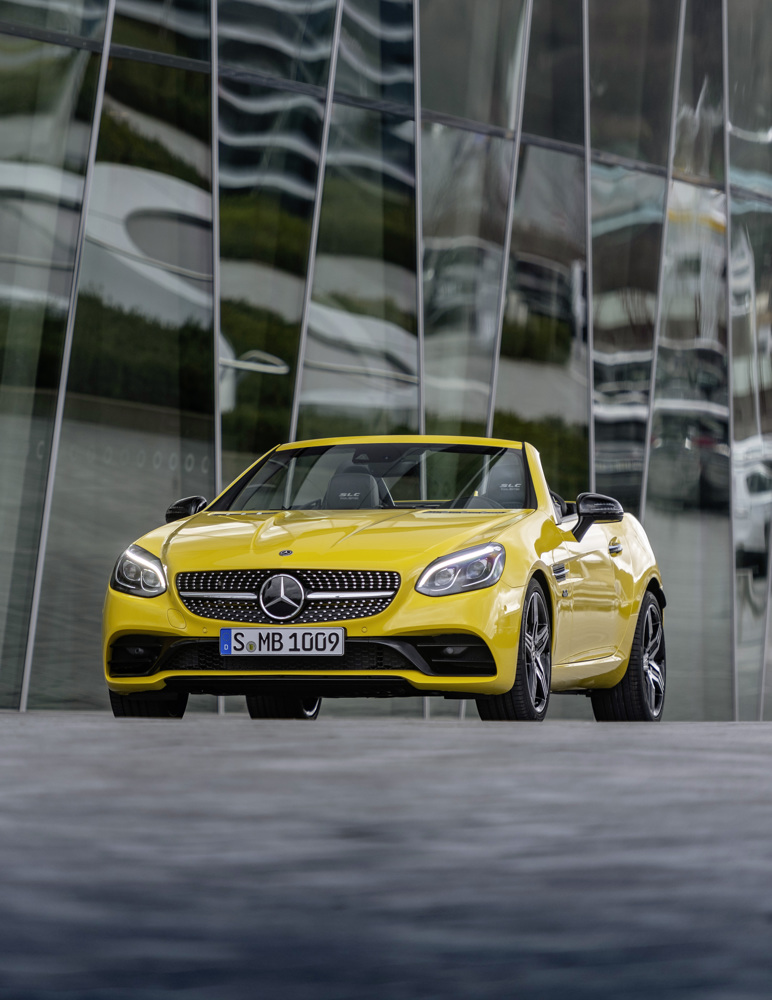 After two decades, Mercedes-Benz is finally pulling the plug on its Mercedes-Benz SLC roadster. The automaker on Wednesday unveiled the 2020 SLC Final Edition ahead of its debut at the 2019 Geneva Motor Show next month. As its name suggests, the Final Edition closes out the SLC.

The SLC debuted as the 1998 Mercedes SLK as part of a wave of relatively inexpensive German roadsters that also included the BMW Z3, Porsche Boxster, and Audi TT.

In 2017, Mercedes-Benz boss Dieter Zetsche told media the company would scale back the number of niche coupes and convertibles it currently offers. The SLC was chief among the targets as the model has been a slow seller in the U.S. and abroad for years. Last month, Mercedes sold 122 SLCs in the U.S., making it one of the automaker's slowest-turning models.

CHECK OUT: Buick Cascada on the chopping block as automaker scales back its car lineup

The third and current-generation SLK bowed in 2011 before it was renamed the SLC in 2016. That year also marked an updated look to coincide with the 20th anniversary of the SLK's debut.

While the SLC will depart us, the larger SL is likely to stick around. Mercedes-Benz is expected to have a new model in development, though it's unclear what form it will take. Reports have indicated it could return as a high-performance model from AMG next decade. Before the current SL departs, the U.S. will also receive an SL Grand Edition for 2020.

The SLC, however, will bid farewell.