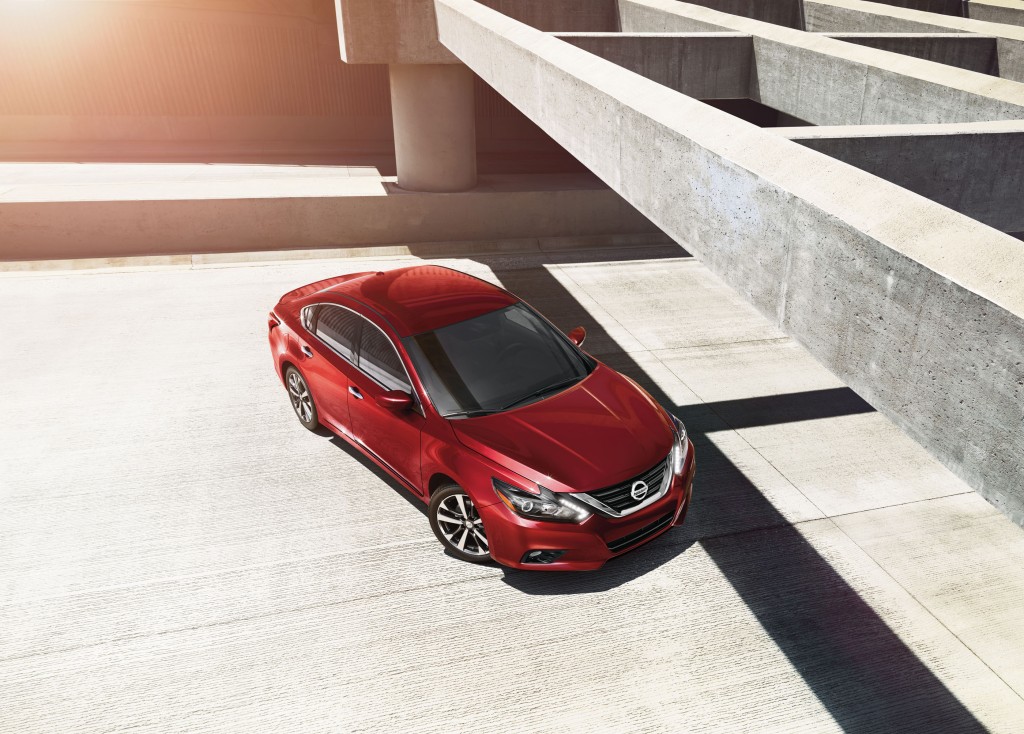 Nissan issued a recall covering 341,003 Altima sedans over the possibility the rear passenger doors could open when a passenger lowers the window. The brand filed the recall in December, but it was approved last week by the NHTSA.

The recall stems from previous work completed for another recall in which the latch-lock cable may not have been routed properly. The previous recall involved a door sealing screen to patch cable routing on various Altimas. The cable may now interfere with the window regulator, which could cause the rear door to open even while locked. Nissan said there are no other signs owners will see regarding the issue.

The recall covers the 2015-2017 model years, though Nissan said it expects less than 1 percent of the recalled sedans will house the defect. If a technician does find the issue present with the window regulator and latch-lock cable, the cable will be re-routed in the correct position per the new remedy. The procedure doesn't involve any new recalled parts or components. Instead, a wire harness clip will be installed to ensure the cable stays in its intended place.

Nissan will also reimburse owners who repaired the issue before the recall notification since some vehicles may be out of warranty.

Notification for owners begun after the recall started on Feb. 5.