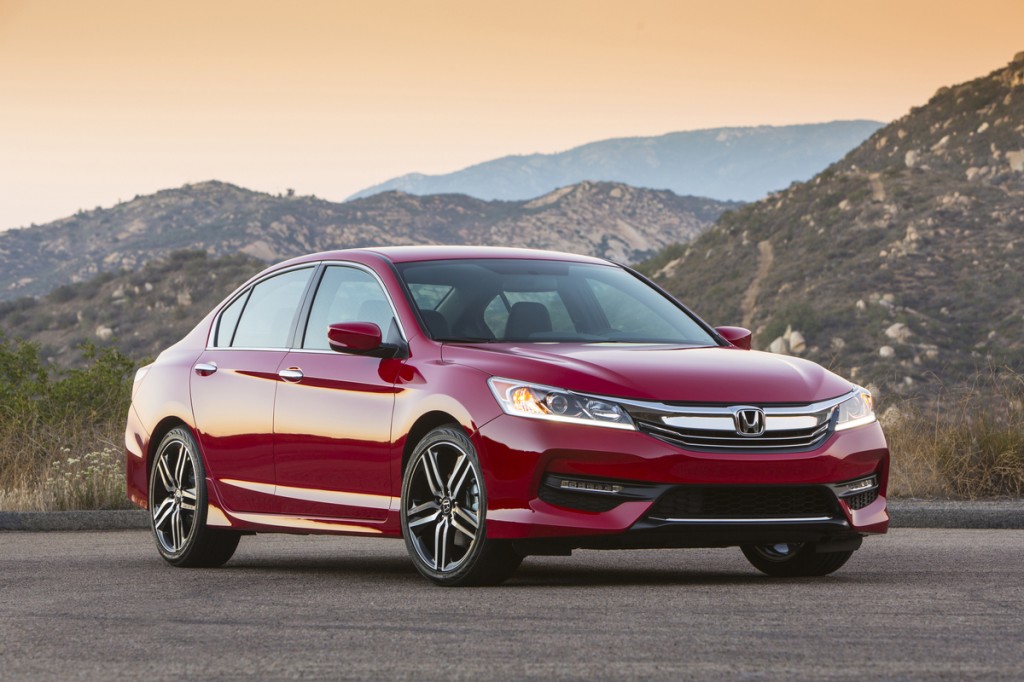 Honda last week recalled nearly half a million sedans and crossovers SUVs sold under both its mainstream Honda and its upmarket Acura divisions due to a defective fuel pump.

The latest recall, effective Jan. 29 and published by the NHTSA last week, includes the 2015-2019 Acura TLX sedan, 2016-2018 MDX crossover, and 2015-2017 Honda Accord. Each of the vehicles features a specific fuel pump module that could fail and cause reduced performance or even lead to the car stalling out. The recall only applies to the models equipped with the 3.5-liter V-6 engine. In total, the problem spans 437,032 vehicles.

CHECK OUT: Honda Ridgeline recalled for fuel pump that may crack when exposed to car wash soap

In the recall filing, Honda said sodium particulates found in low-quality fuels may cling to internal components inside the fuel pump. The particles can cause increased electrical and mechanical resistance, which in turn, reduces fuel pump performance. If the outside temperature is too hot, reduced fuel pump performance could lead to restricted performance overall, or the car may simply stall. Both cases increase the risk of a crash.

Honda said only certain 2019 TLX models are subject to the recall since cars built after Dec. 11, 2018, no longer supported fuel injection ECU software that would allow for the defect. Otherwise, the recall population reflects every other vehicle that could house the defect.

To fix the issue, Honda dealers will perform a fuel injection ECU software update that eliminates the 10-volt fuel pump operation. Without it, the defect cannot occur. If a diagnostic scan reveals the vehicle did stall with the faulty fuel pump installed, the owner will also receive a new fuel pump free of charge. Any owners who completed the repairs prior to the recall are also eligible for reimbursement.

Honda expects to begin notifying owners via mail around March 25.