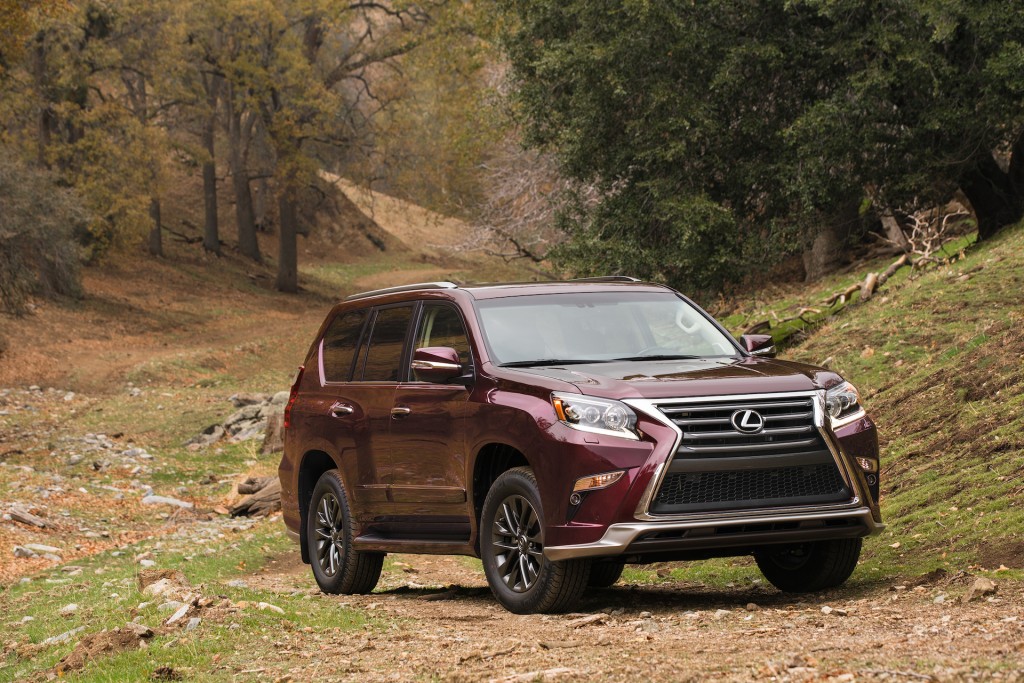 Three-year-old cars are more reliable than they used to be, J.D. Power found in its latest study of long-term reliability released Wednesday. The study named Lexus the most reliable brand, with 106 problems per 100 cars reported, while Porsche and Toyota tied for second place with 108 problems.

Lexus took home the top award for the eighth year in a row, although its score slid from 99 problems per 100 vehicles last year to 106 this year.

The highest-ranked car for its reliability was the Porsche 911. Porsche and all other German brands—Audi, BMW, Mercedes-Benz, and Volkswagen—performed above the industry average for the first time in the 30-year history of the study.

J.D. Power surveyed about 33,000 original owners of 2016 model-year cars and trucks and grouped 177 potential problems experienced over the last year into eight categories. 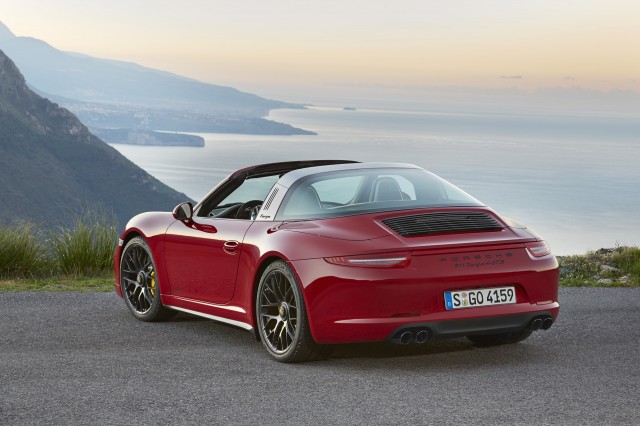 Here's a look at the top and bottom 10 vehicles and the number of problems reported:

A few of the segment winners are models that have been dropped or are scheduled to be discontinued, namely the Chevrolet Sonic, Buick Verano, and Chrysler Town & Country.