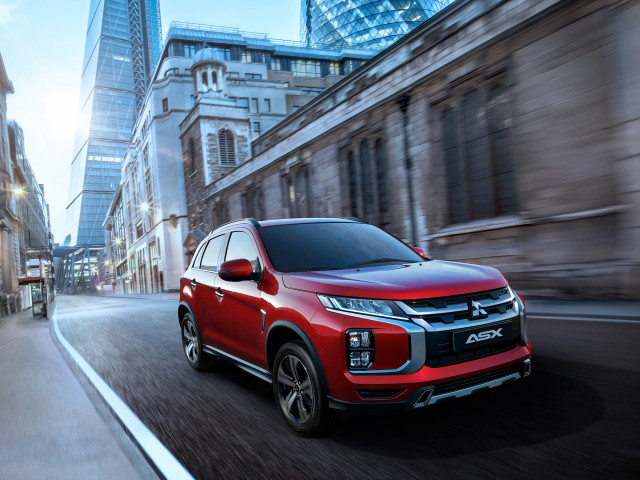 The 2020 Mitsubishi Outlander Sport made an early internet debut Tuesday ahead of its global unveiling at the 2019 Geneva Motor Show next month.

The 2020 Outlander Sport sees only slight styling changes at the rear. New taillights feature a sweeping LED combination now that Mitsubishi said underscores a wider stance for the crossover. A new skid plate-style applique on the underside of the bumper is meant to toughen up the vehicle's appearance. 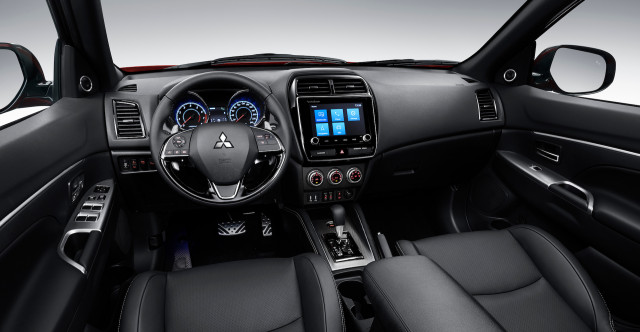 The new design elements certainly help portray the Outlander Sport as significantly newer than it actually is, though buyers will still find most of the same design and gear inside the crossover. The biggest difference is a new touchscreen for the infotainment system, which now measures 8.0 inches, up from 7.0 inches previously.

Details on what's under the 2020 Outlander Sport's hood were not available in the announcement, so it remains to be seen if Mitsubishi has anything new in store. If it doesn't, expect the same 2.0 and 2.4-liter inline-4 engines paired to continuously variable automatic transmissions.

The crossover makes its full debut on March 5 in Geneva and will likely arrive in the U.S. at the 2019 New York auto show in April.