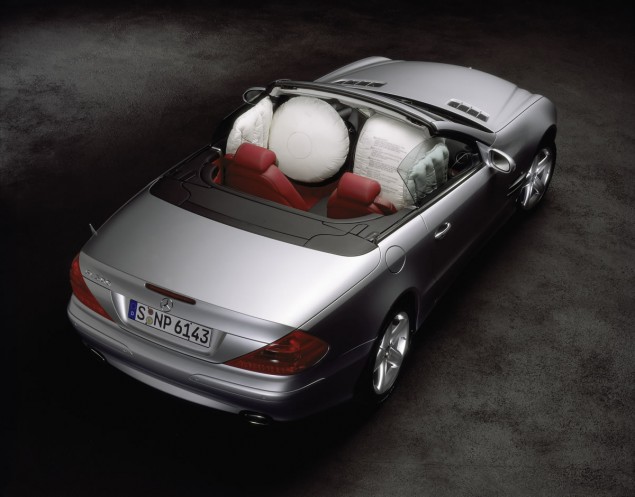 Last week, more than half a dozen automakers added another 1.5 vehicles to the growing list of cars recalled to fix faulty Takata airbags.

Lexus on Tuesday jumped into the new-car subscription foray.

Tesla has revamped the naming scheme for its most expensive and luxurious cars, the Model S and Model X, the company announced Wednesday. 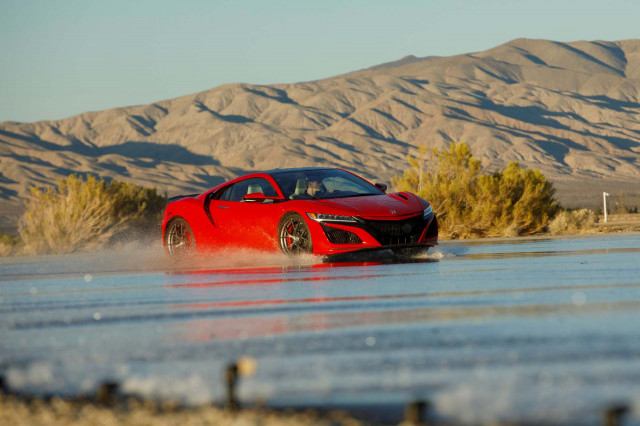 North Georgia roads bustle in the spring but crowds thin when browned leaves and cool north winds arrive. It’s just warm enough to keep the windows down and the tires warm.

This year marks 40 years since the original Mercedes-Benz G-Class made its debut, and the brand told the story of its inception on Wednesday to mark the occasion.

Meet the top 5 most expensive Porsches ever sold

Owning a classic or rare Porsche is a sure-fire way these days to make a lot of cash, really quickly. Today, we'll take a look at the five most expensive Porsche vehicles ever sold, courtesy of Porsche's "Top 5" series on YouTube.

If you plan to drive an EV in winter weather you’ll need to charge more often to avoid “being stranded by a dead battery.”

California to transition to 100 percent electric buses by 2040

California adopted a plan to convert all city buses in the state to electric power by 2040, and hopes to beat that deadline by five years.

Thus far, Honda lags in the race to develop electric cars. Its most recent model still has only 89 miles of electric range, in an era when most new electric cars come with at least 235 miles of range, and many are approaching or exceed 300 miles.