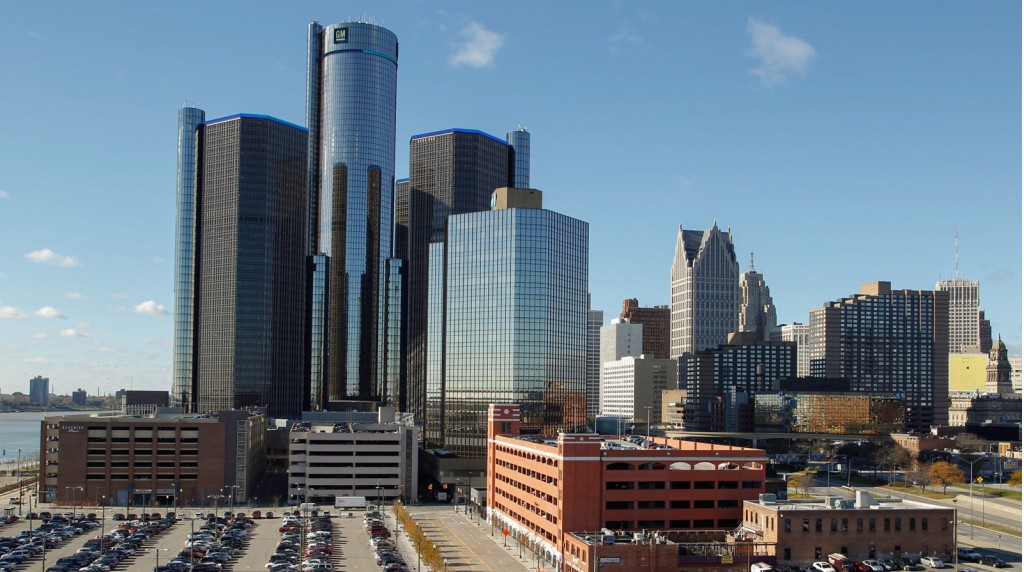 Following its offers buy out thousands of its employees last year, General Motors on Monday began the process of laying off about 4,000 white-collar workers.

The cuts will total 4,000 employees when the latest restructuring step is complete. The Detroit Free Press reported the cuts began Monday morning after an email from chief financial officer Dhivya Suryadevara informed employees that "restructuring activities" were set to begin. Team leaders were instructed to inform remaining employees when the process was over.

Reportedly, a line of taxis sat parked near the Vehicle Engineering Center in Warren, Michigan, where employees were asked to hand over keys to their company cars. Most of the affected white-collar workers have only six to eight years of tenure and may not receive large severance packages. A GM spokesperson didn't tell the newspaper about severance packages, but those with 12 years or more of experience will receive six months of pay and healthcare benefits.

The severance package for those employees is identical to the buyout package GM offered them last year.

The white-collar layoffs come after GM announced plans to idle four production plants in the U.S. last November. Two car production plants, the Lordstown facility in Ohio and Detroit-Hamtramck plant in Michigan, will be shut down. Two transmission facilities in Michigan and Maryland will also cease production. GM said new vehicles will not be allocated to either car plant in 2019, but the automaker will need to negotiate their closures with the United Auto Workers union as part of a new labor contract that expires this September.

CHECK OUT: Ford to spend $11B on its operations to reboot itself, won't say how

The GM spokesperson provided a small glimmer for the impacted employees. He said the automaker will work with job placement services to help employees transition to new careers and GM has supposedly received interest from several Fortune 500 companies about the laid off employees.

"These companies are eager to begin the interview process and fill openings," the spokesman said.