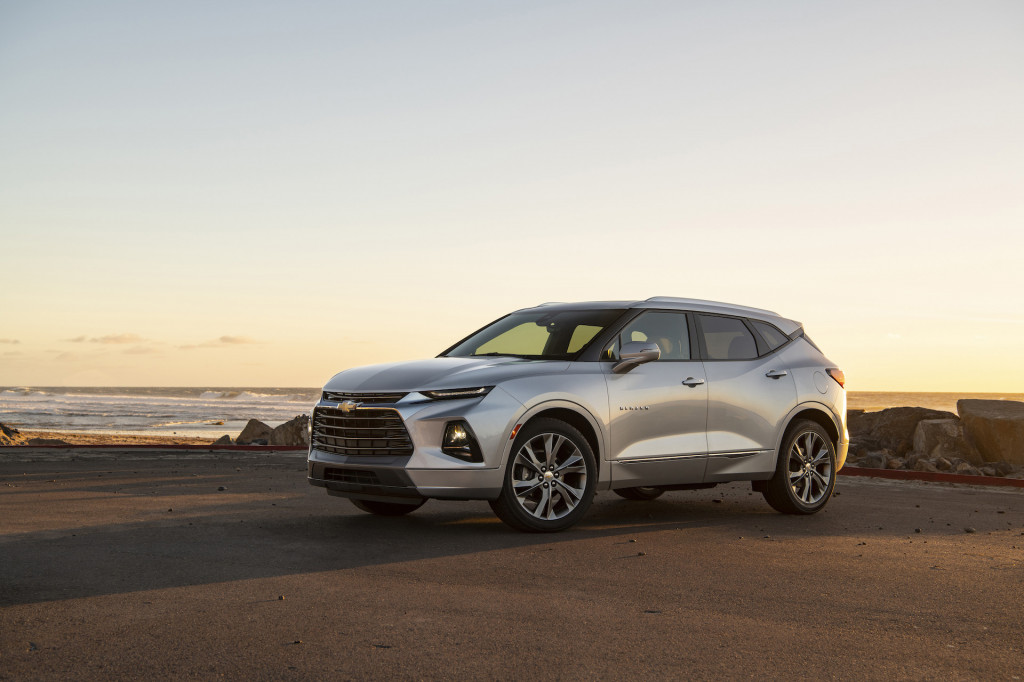 First Drive: The 2019 Chevrolet Blazer pulls a bait and switch, and pulls it off

The 2019 Chevrolet Blazer has pulled a sly one over on us all. The name’s meant to make us think of a macho weekend spent off the grid. The reality? Weekends of errands and chores, from Costco to installing garage door keypads to cleaning up hairballs. (Where is the Outside magazine for that?)

Canadian trade union Unifor took its grievances with General Motors to prime time during Super Bowl LIII Sunday in protest of the automaker's plan to shutter an assembly plant in Ontario. The union aired a dramatic commercial titled "GM Leaves Canadians Out in the Cold" calling for consumers in both Canada and the U.S. to boycott Mexico-made GM vehicles and characterized the automaker as greedy.

Congratulations, Maine. The Vacationland state is home to the country's worst drivers, according to a national study from insurance quote comparer Quote Wizard.

The automotive world gave a stir this month when some California motorists began getting fined for having an exhaust system that was too loud.

Jerry Seinfeld is famous for his affinity for Porsches, but it seems even he may have been caught out by a less-than-authentic example—if a lawsuit filed against him proves genuine.

In 2010, Lotus toyed with the idea of a hybrid Evora sports car with the Evora 414E Extended-Range hybrid concept. Today, the car is for sale. 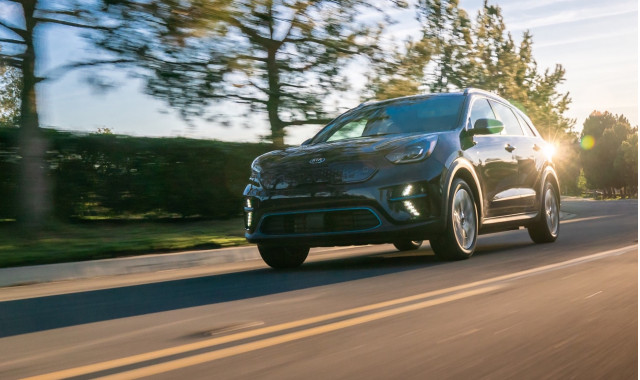 Just before reaching a tight series of esses on the Monterey Peninsula’s famous 17 Mile Drive, I clicked the left steering-wheel paddle to bump the Niro EV up a regeneration level—a motion that mimics downshifting in a gasoline vehicle—then clicked the right paddle to ease things for my passenger as we breezed slowly by a quiet, off-season Pebble Beach.

Swedish automakers all seem to be going electric, and Chinese investors are bringing them together.