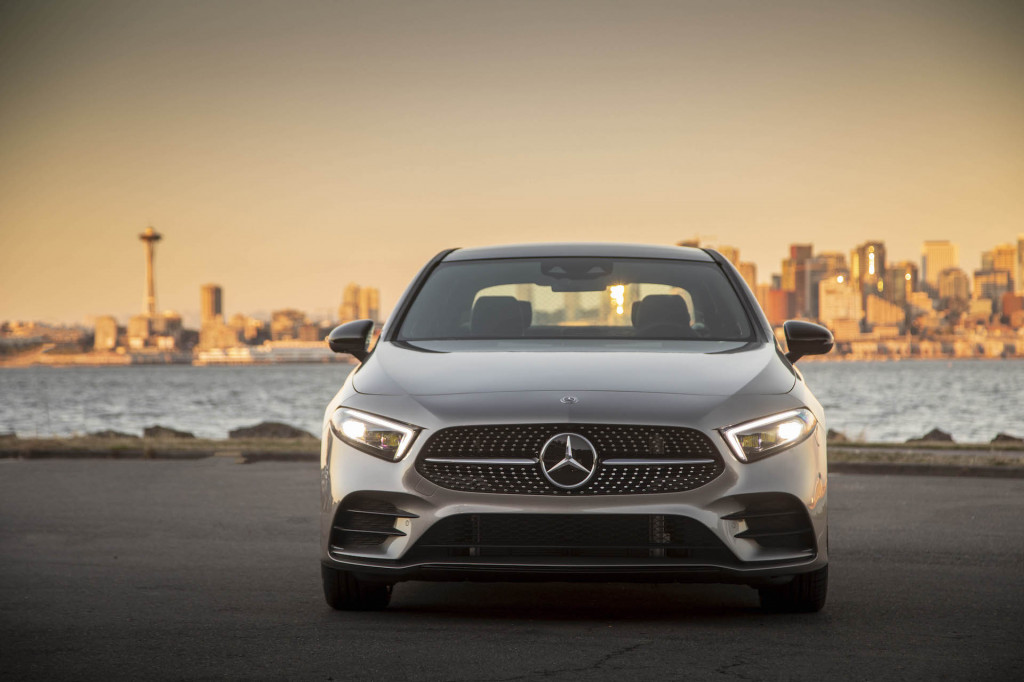 Mercedes-Benz will leave the door open to sell owners optional features in its cars even after they've taken delivery.

The brand said Tuesday that it will include a new feature within its Mercedes Me application to purchase some features for the A-Class and B-Class small cars and the GLE-Class SUV in Europe after the initial point of sale. Mercedes-Benz told Motor Authority there is no timeline for a U.S. rollout at this time, however.

The application will include a few extras buyers can purchase at a later point in time: factory navigation, smartphone integration (Apple CarPlay and Android Auto compatibility), and a digital radio system used in Europe. The owner needs to connect the car with the cloud via a Wi-Fi hotspot or a smartphone to access the Mercedes Me store. After the purchase, the feature will show up in the infotainment system.

The brand emphasized how ordering optional features at a later point in time can be useful for buyers who order cars, which is far more common in Europe.

In the U.S., most buyers lease or buy vehicles directly from a dealership's inventory instead of ordering one and waiting months. In this case, unlocking options would likely still be useful to buyers and dealers. The dealer could order lower-specification, less-costly trim levels, and with an expanded options store, new owners could proceed to pay for only the features they really want. Subsequent owners could also purchase features the original owner didn't want.

Perhaps there's a day when dealers offer these options much like they approach add-on warranties.

European owners will find the store and the select few options live now via the automaker's new MBUX infotainment system in the B-Class and GLE-Class. The A-Class will add the function by the end of the first quarter. Owners can also handle the purchases online, rather than via the car's infotainment unit, through the Mercedes Me application and an owner account.