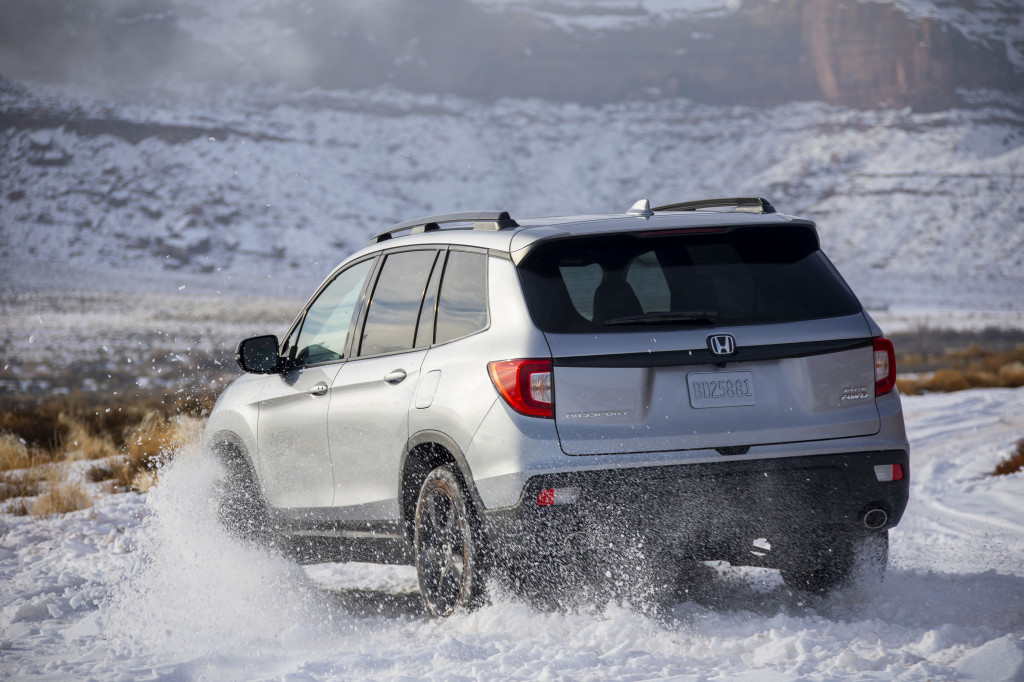 Discovery of uranium in the sandstone around Moab, Utah, sparked a rush of prospectors into the Four Corners region in the 1950s.

A faulty fastener that may lead to the loss of power steering prompted Fiat Chrysler Automobiles last week to issue a recall for its 2019 Ram 1500 pickup truck. The defective part is a battery ground circuit fastener, the automaker said. 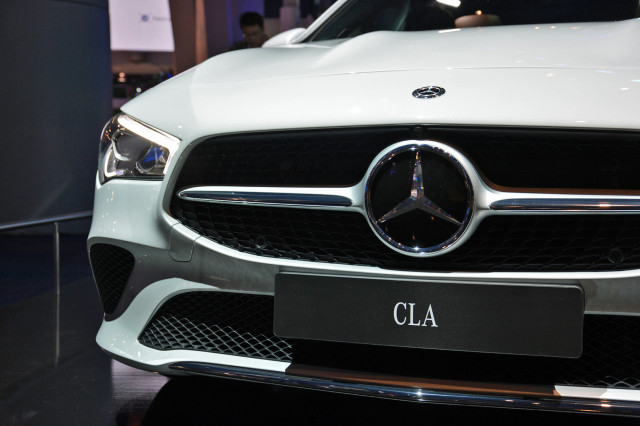 Mercedes-Benz believes it can build a car capable of avoiding crashes, and it plans to show its vision with a new concept vehicle this year.

"Speed Kings" is theme for 2019 Goodwood Festival of Speed

“Motorsport has always been about pushing man and machine to the very limit, and this year, Goodwood will celebrate the people and machinery that set the benchmark or raised the bar,” the hosts of the annual Festival of Speed said in announcing the theme for the 2019 event — “Speed Kings — Motorsport’s Record Breakers.”

This might be the afterlife for Porsche enthusiasts. It's called The White Collection. Location? Unknown. The collection owner? Also unknown. All we know is the white walls and pristine white floors house a collection of low-mileage Porsche sports cars and supercars all finished in, you guessed it, white. 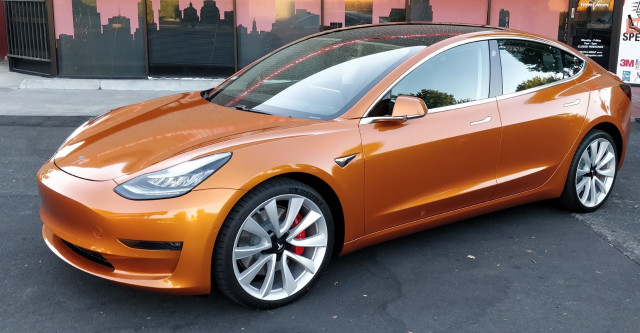 The race is on to see which countries can sell the most electric cars in an effort to reduce global warming.

Mazda rotary range-extended EV and diesel engine both coming, but no US hybrids for now

A look under the hood of Mazda’s future includes a patchwork of “what if” possibilities and a series of juggled timelines.

In an era of spreading electric cars and more stringent fuel-economy and emissions standards, some muscle cars are losing their signature V-8 engines.