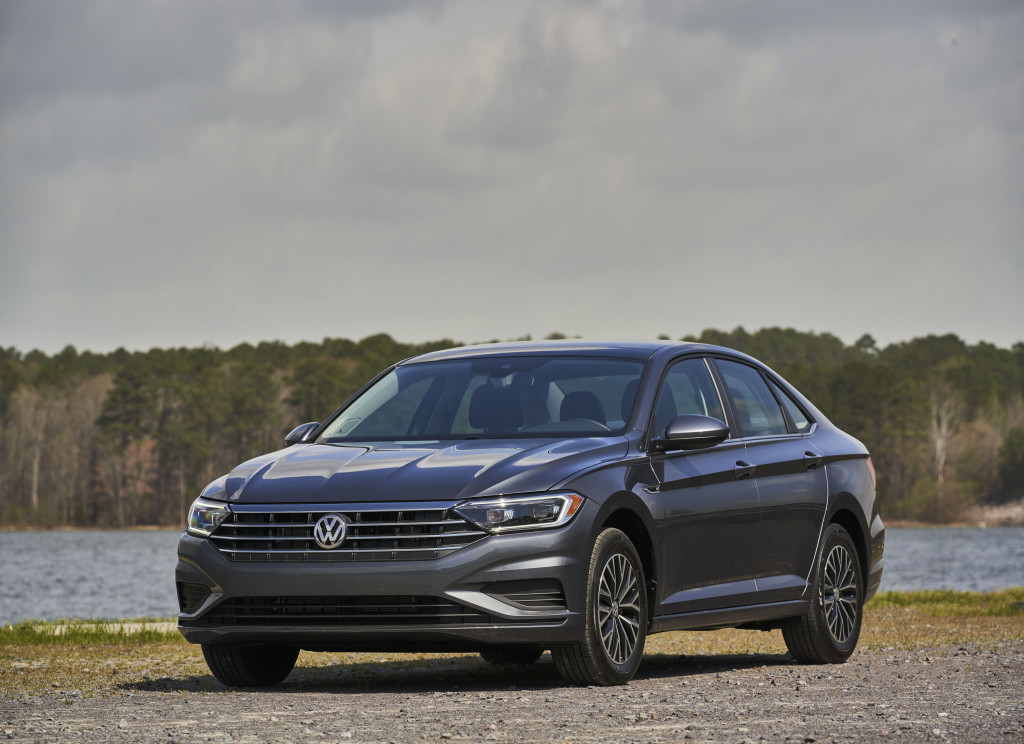 The 2019 Volkswagen Jetta walked away with impressive ratings from the IIHS' latest round of crash tests, but like dim headlights held the sedan back.

The 2019 Jeep Cherokee aced the IIHS' slew of crash tests and showed major improvement over its 2015 predecessor. The latest version of the crossover SUV shares most of its bones with last year's model, illustrating how minor updates to a vehicle's structure can improve performance in crash tests.

Subaru has stopped production at two of its factories near Tokyo after discovering a power-steering defect in the cars assembled there. 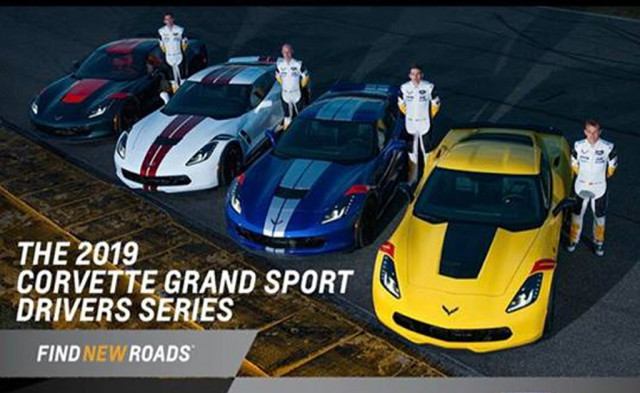 Chevrolet is set to announce a special-edition Corvette on Fridayat its preview event for the weekend's 2019 Rolex 24 at Daytona, where the Corvette Racing team will be competing, but details on the car have already surfaced via a Daytona International Speedway mobile phone app.

Bentley celebrates its centennial in 2019 (the actual date is July 10), and the automaker is clearly excited.

The 2020 Toyota Land Cruiser remains a little slice of 20th-century motoring, but the brand has given the SUV a nostalgic twist with a new Heritage Edition model. 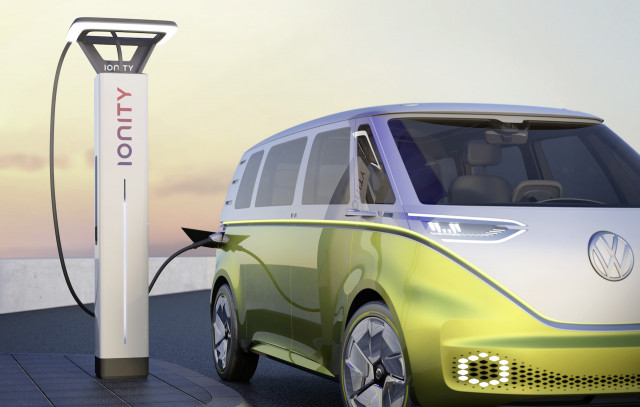 From a global view, going electric could hike up small-car prices

As soon as 2024, electric cars are expected to reach price parity with gas-powered cars, largely due to the falling costs of battery packs.

There's nothing like hitting people where they live to goad them into action.

Dyson, famous for reinventing vacuum cleaners, looks to be getting serious about building electric cars.