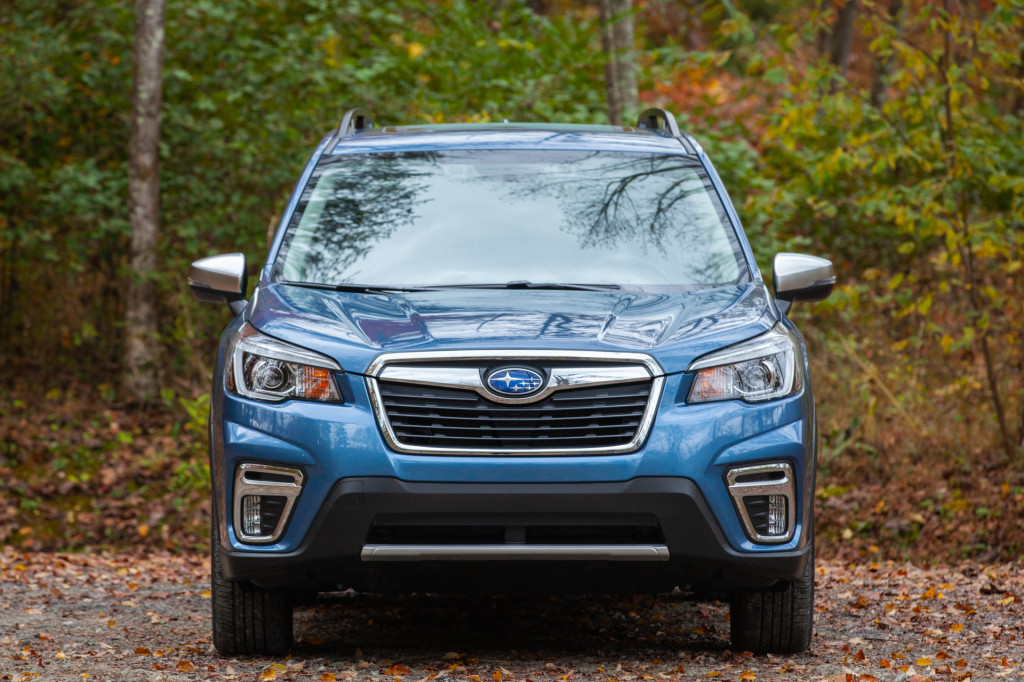 Subaru has stopped production at two of its factories near Tokyo after discovering a power-steering defect in the cars assembled there.

The Wall Street Journal reported Wednesday that Subaru expects the two plants to remain offline until Monday. The company found the power-steering issue in the Crosstrek, Forester, and Impreza models, though other models also ceased production temporarily since they are built on the same line.

Subaru said in an e-mail to The Car Connection that about 10,000 vehicles are affected but none of the cars have reached dealerships in the U.S.

"No products with the issue are being sold, so there is no recall," Subaru spokesman Dominick Infante said. "Subaru Corporation can confirm that no vehicles with the affected power steering units will be sold to US customers until the vehicles have been repaired."

Production at Subaru's Indiana production plant is not affected. Subaru builds its Forester and Crosstrek for the U.S. at the affected plant in Japan, while most of its other models are built in Lafayette, Indiana.

The newspaper said that electric power steering can stop providing assist in the affected models and a dashboard warning light illuminates. The system reverts to manual steering. An investigation into the defect is reportedly ongoing and Subaru now has an idea of where the issue has come from. Eventually, all affected models will receive replacements parts once the company sorts out a final fix for the power-steering issue.

CHECK OUT: Some 2019 Subaru Ascent crossover SUVs may be replaced for faulty roof welds

The power-steering issue is the latest in a string of publicized quality-control issues for the Japanese automaker. Aside from falsifying fuel-economy data for Japanese regulators, the company also said it may replace some 2019 Ascent crossover SUVs due to faulty roof welds last August.