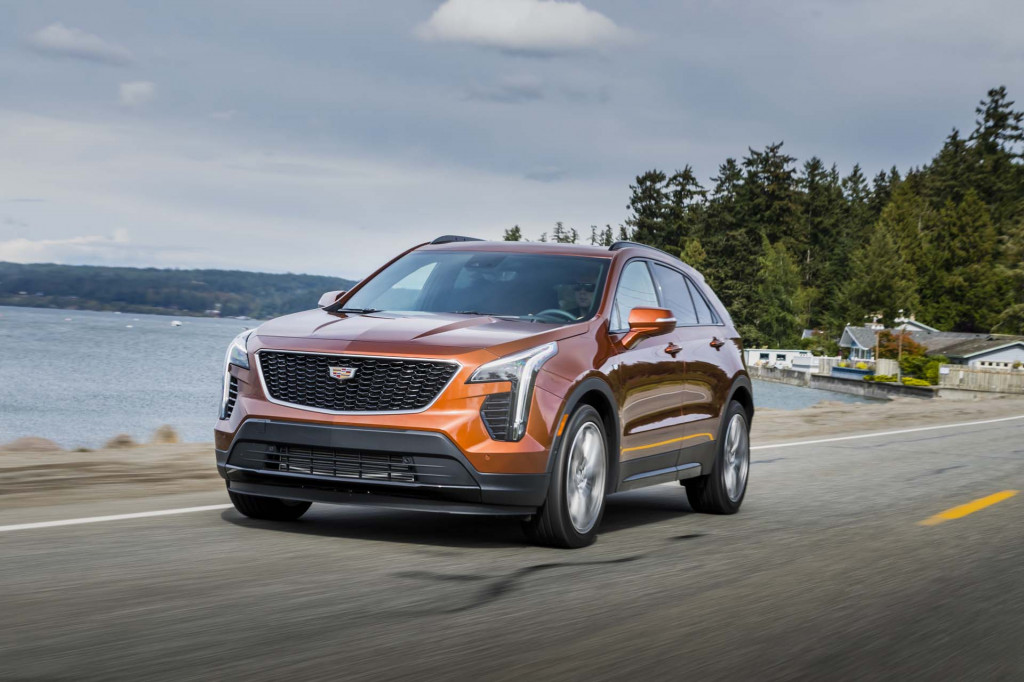 Cadillac shut down its Book car subscription service last year, but the program won't be dead too much longer.

Ride-sharing company Uber said at a robotics convention on Saturday that it is dabbling in the idea of autonomous scooters and bikes.

Last week, Colorado became the 11th state to require automakers to sell electric cars in the state to meet a specific quota tied to overall sales.

Following a tradition that's dated back four years, Nissan has put another one of its vehicles on snow tracks.

Cadillac's XT5 is about to undergo a mid-cycle update and images of the updated version have just surfaced.

Mick Schumacher, the son of legendary Formula 1 racer Michael Schumacher, has made a move that would make his father quite proud, we imagine. The Ferrari Driver Academy announced it had signed a contract with the young racer on Monday. 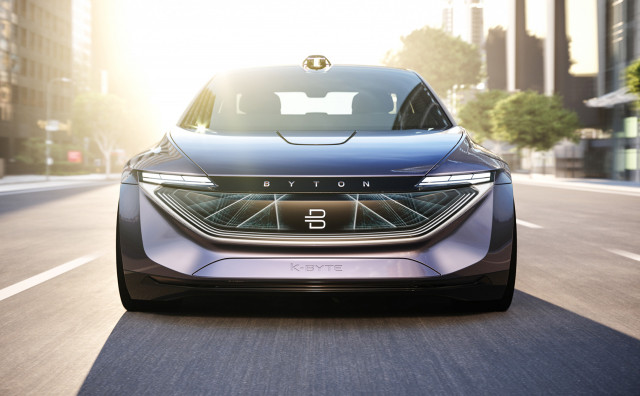 Beyond the Big Screen: How Byton is developing three electric vehicles at once

In the U.S. and other global markets—and to its investors—the fledgling China-based startup all-electric carmaker Byton has a lot to prove.

Chrysler to electrify the next Dodge Challenger, boot the V-8?

American muscle may never be the same.

Pininfarina's Italian design may be good Karma for plug-in carmaker

Fisker, the luxury plug-in hybrid car company that went bankrupt in 2013, was founded by a car designer. Henrik Fisker, the brand's namesake was a designer at BMW before forming his own company.