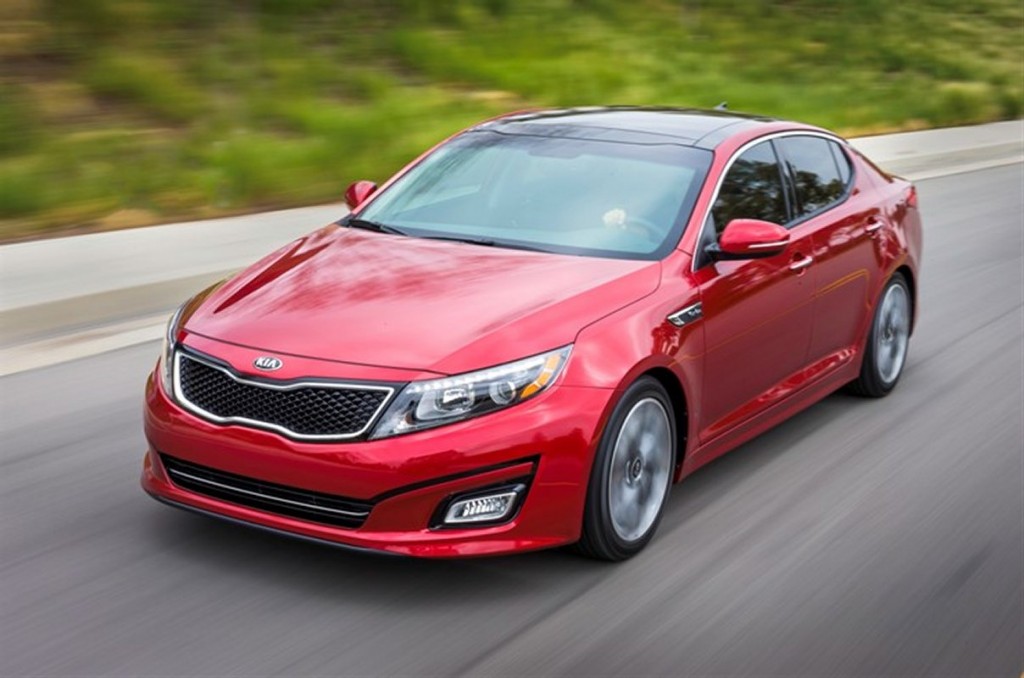 About 168,000 Kia and Hyundai sedans and crossover SUVs are subject to a recall over a fire risk, the automakers said Wednesday.

Charging ahead: Ford F-150 electric pickup truck on its way

Ford on Wednesday confirmed that it has plans to eventually introduce a fully electric F-150 pickup truck, which could rival entries in the budding EV truck space such as Rivian and Tesla.

The 2020 BMW 7-Series revealed Tuesday has a brawnier look than ever before. That's largely in part due to its massive front grille, which retains the automaker's familiar "dual kidney" shape. 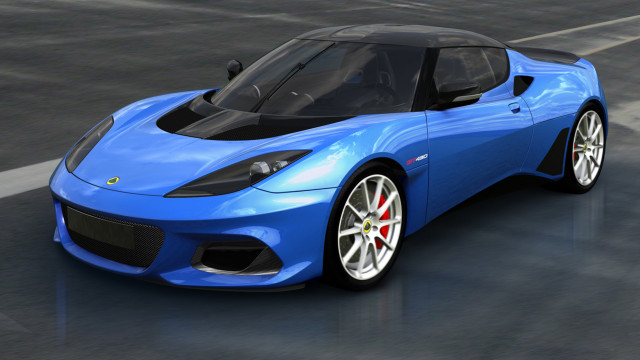 Lotus' new owner, Zhejiang Geely Holding Group, the Chinese company that turned around Volvo and made Polestar a high-end EV brand, has ambitious plans in store for the sports car manufacturer from Hethel.

A federal grand jury in Detroit on Thursday indicted four former executives at Audi over their alleged involvement in the Volkswagen Group's diesel emissions cheating scandal, according to court documents obtained by Bloomberg.

Volvo V40 hatch will likely be replaced by a crossover

Volvo's handsome V40 compact hatchback sold overseas won't get a repeat. That's according to the Swedish brand's European boss, Lex Kerssemakers, who has revealed that Volvo will replace the V40 with a high-riding model of some sort. 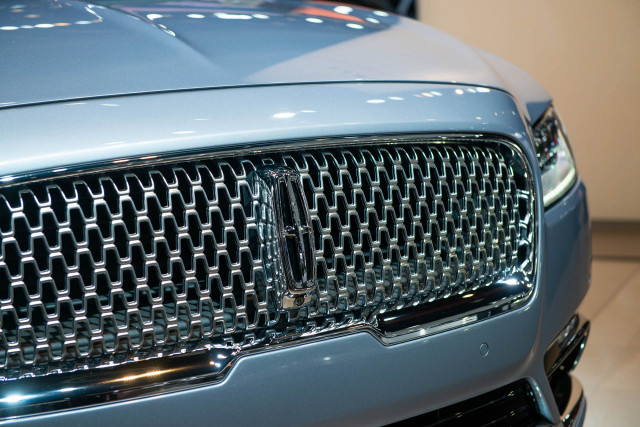 Ford’s Lincoln luxury brand is going to get a roomy, “elegant” electric model within the next few years, according to Ford’s North American president, Kumar Galhotra, who disclosed the product plan during an Automotive News World Congress presentation this week.

Tesla owners can now take their chargers with them. After six years of selling High-Power Wall Connectors that buyers had to have hard-wired into their homes, Tesla is finally catching up with aftermarket suppliers of home charging stations by offering models with plugs that can be plugged into the wall.