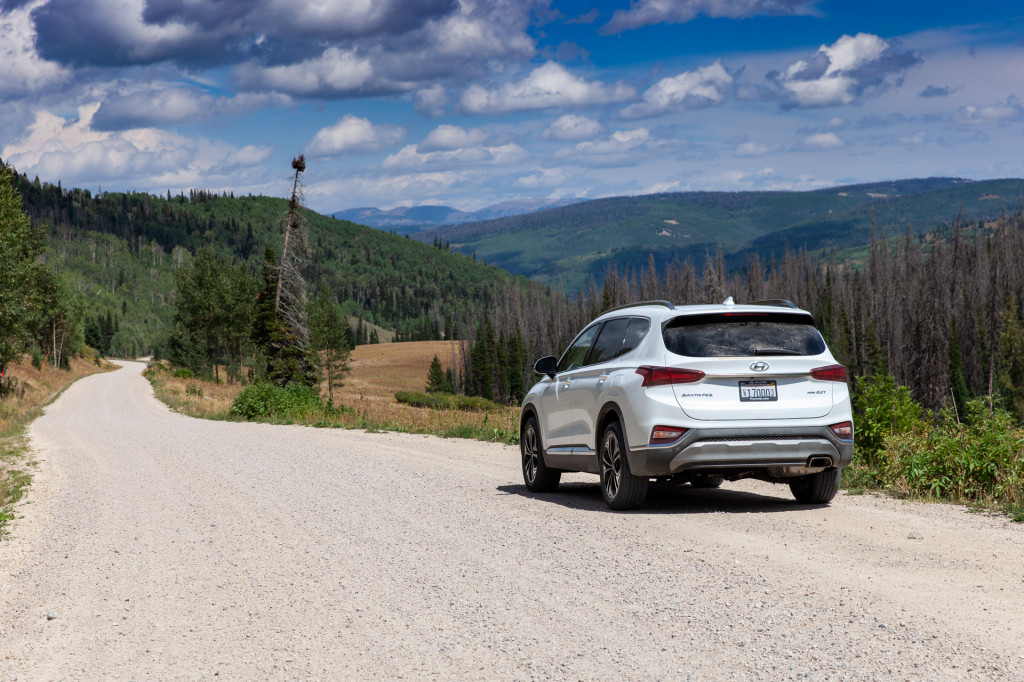 A handful of automakers' finance arms allow those affected by the U.S. government shutdown to defer payments they're making on their cars.

National Automobile Dealer Association's CEO Peter Welch said Tuesday that climbing car prices will reach a point where they're not long sustainable. At the Automotive News World Congress on Tuesday, Welch said that he fears more American buyers will be priced out of the market.

Hennessey: I wouldn't put a V-8 in a Ford GT even for $1 million

Texas tuner John Hennessey created the 1,000 horsepower Exorcist and a 605-hp VelociRaptor 6x6 pickup truck, but there's a line even he won't cross.

Ford will launch a fully electric F-Series to battle planned pickup trucks from Tesla and EV startups Rivian and Atlis.

Last chilly Detroit auto show sparks warm memories for some, but what's next?

John McElroy doesn’t get too misty-eyed when he talks about moving the Detroit auto show from January. 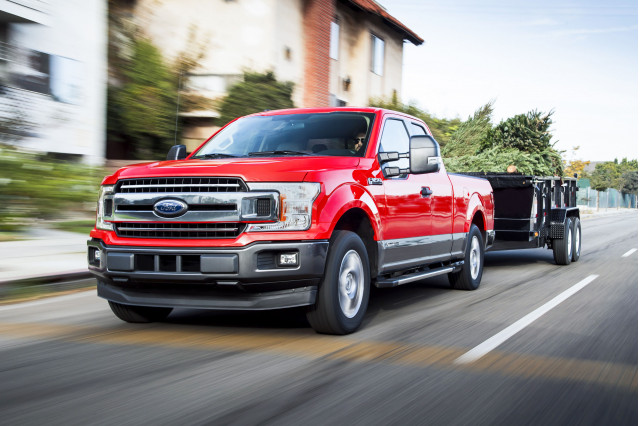 Ford’s Lincoln luxury brand is going to get a roomy, “elegant” electric model within the next few years, according to Ford’s North American president, Kumar Galhotra, who disclosed the product plan during an Automotive News World Congress presentation this week.

Tesla owners can now take their chargers with them.