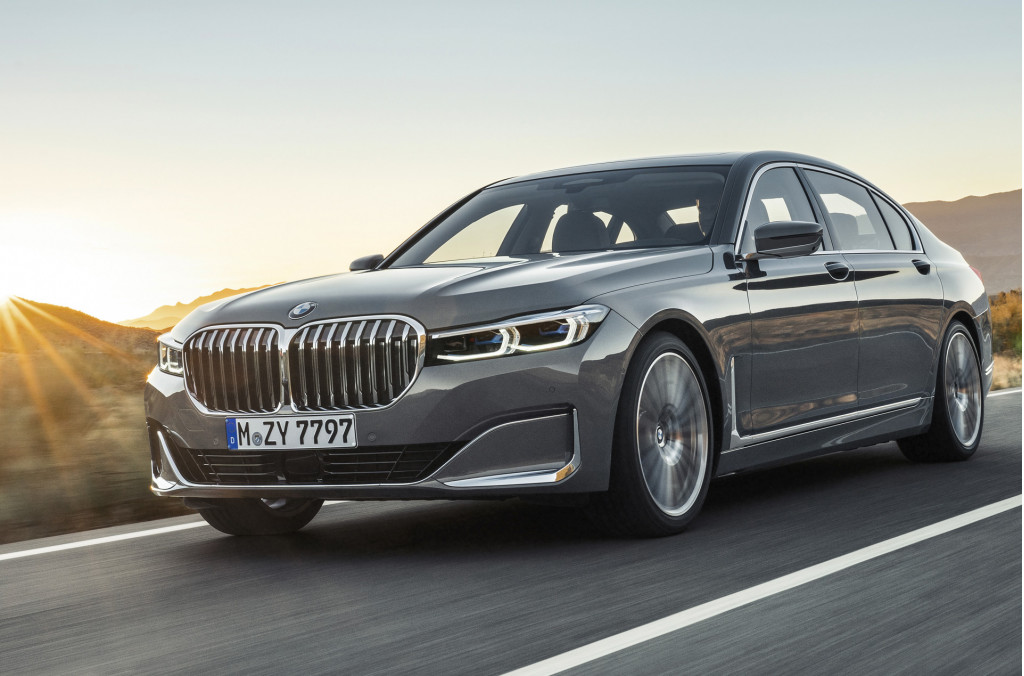 National Automobile Dealer Association's CEO Peter Welch said Tuesday that climbing car prices will reach a point where they're not long sustainable. At the Automotive News World Congress on Tuesday, Welch said that he fears more American buyers will be priced out of the market.

Chinese automaker GAC said at the 2019 North American International Auto Show in Detroit that it plans to establish a regional headquarters in California as it prepares to launch its cars in the U.S. as soon as 2020.

Study: More than a third of Americans have used a ride-hail service

The share of Americans that use ride-hailing services grew in the past three years, but the percentage of riders who use services such as Uber and Lyft daily has remained relatively flat.

The BMW 7-Series has always been a solid option in the full-size luxury sedan segment, especially for buyers who enjoy the occasional—or frequent—spirited drive. Yes, the 7-Series is a big sedan that can seriously hustle.

2019 Detroit auto show in pictures: The trucks, SUVs, crossovers, and cars you need to see

The cold Detroit air didn't make much room for warm feelings about the city's final auto show in January.

Packing up: Why "The Grand Tour" will ditch the tent in season 4

The third season of Amazon's "The Grand Tour" will hit its Prime streaming service this week, but last month the company announced it had renewed the series for a fourth season. 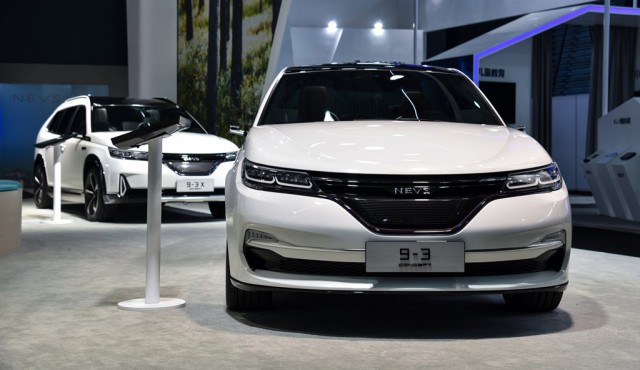 The race is on to sell an electric car that doesn't look like an economy hatchback or a luxury sedan.

Nissan e-Power hybrids for the U.S. will aim for performance, not just mpg

Considering how much of a commitment Nissan has made to electric vehicles over nearly a decade—mass-producing them on three continents—the lack of any parallel commitment to plug-in hybrid models, or even hybrids, has been baffling.