The most exciting cars at Detroit auto show, 2020 Toyota Supra debuts, VW to build electric cars in US: What's New @ The Car Connection 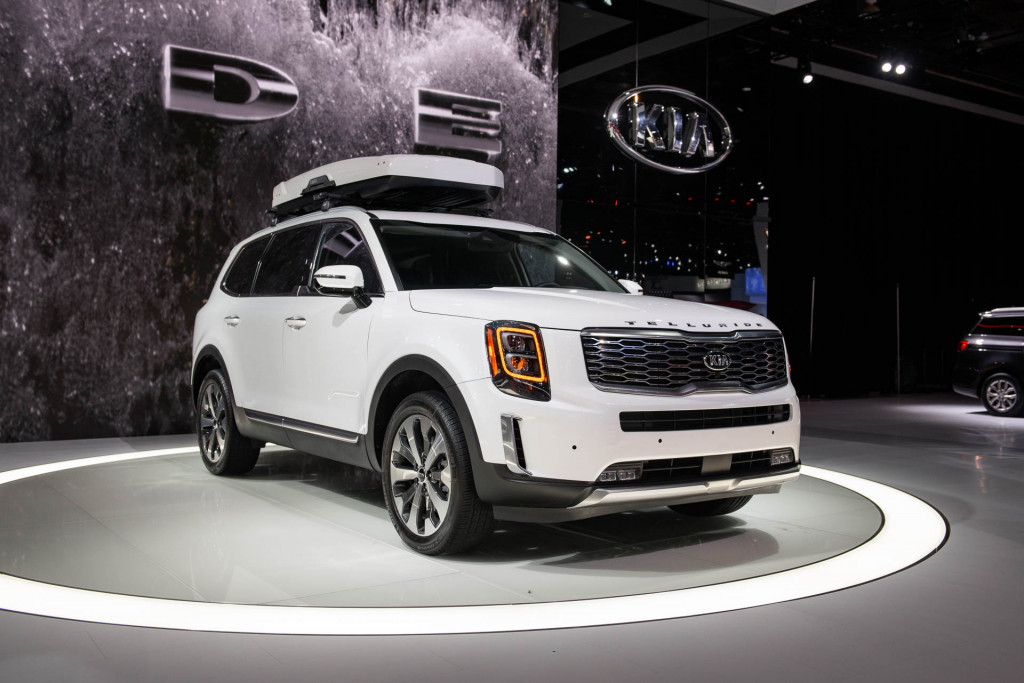 Few they may have been, but most of the new cars revealed at the 2019 North American International Auto Show in Detroit were crucial for their brands.

The 2020 Kia Telluride that debuted Monday at the 2019 North American International Auto Show in Detroit is a tardy but stylish entry into the competitive field of big three-row crossover SUVs.

The 2020 Volkswagen Passat unveiled Monday at the 2019 North American International Auto Show in Detroit shows that the German automaker is playing it safe when it comes to the challenges of selling mid-size sedans in the midst of a crossover SUV wave. 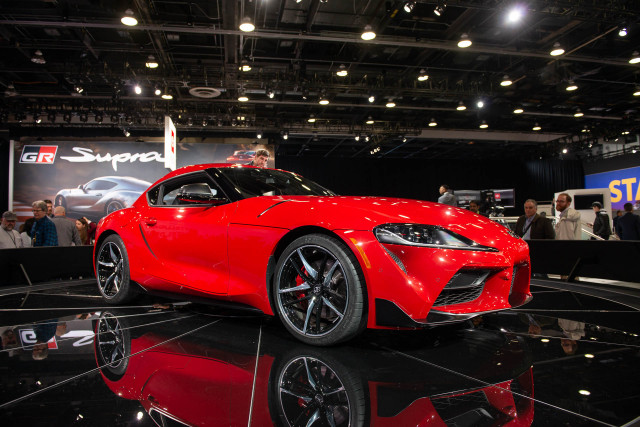 2020 Toyota Supra: The return of sports car excitement at Toyota

Toyota may be known for quality, reliability, and cars with all the handling prowess of a warm bath, but the Japanese brand has been injecting some emotion into its cars for a few years now. It's also been building some sports cars, though with the help of other brands. First it was the Toyota 86 (nee: Scion FR-S) with the help of Subaru, and now we get a reborn Supra with the assistance of BMW.

It's been 50 years since the Ford Mustang Shelby GT500 and Shelby GT350 shared the showroom, and for 2020 the two muscle cars sporting the automotive legend's name will once again.

Like the dinosaurs in "Jurassic Park," the Subaru WRX STI has seemingly been frozen in amber. When it was released in the U.S. in 2004, it produced 300 turbocharged horsepower. Today that figure is 310 horses. That's not a lot of growth in 15 years, but the STI is still a fantastic performer with the heart of a rally car. 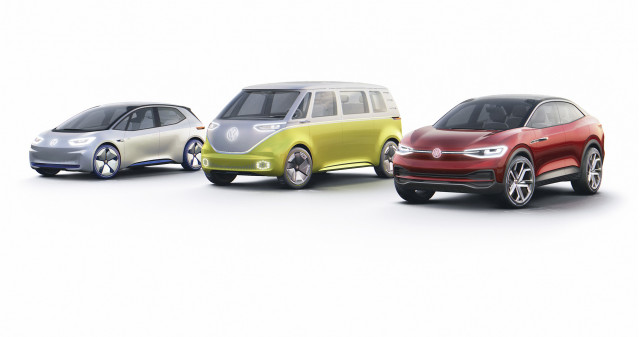 Volkswagen will make electric cars in Tennessee, at expanded plant

Volkswagen today announced that it would use Chattanooga, Tennessee as its North American base for assembling electric cars.

The future of Infiniti is electric. And today at the Detroit auto show the brand previewed the direction of a future electric Infiniti SUV—and the brand—with the QX Inspiration concept.

At the Detroit auto show, Nissan today revealed the IMs concept, a vision that sees the sedan as existing in a quite different, all-electric “elevated” form.