Toyota's knocking on your door for your defective airbag 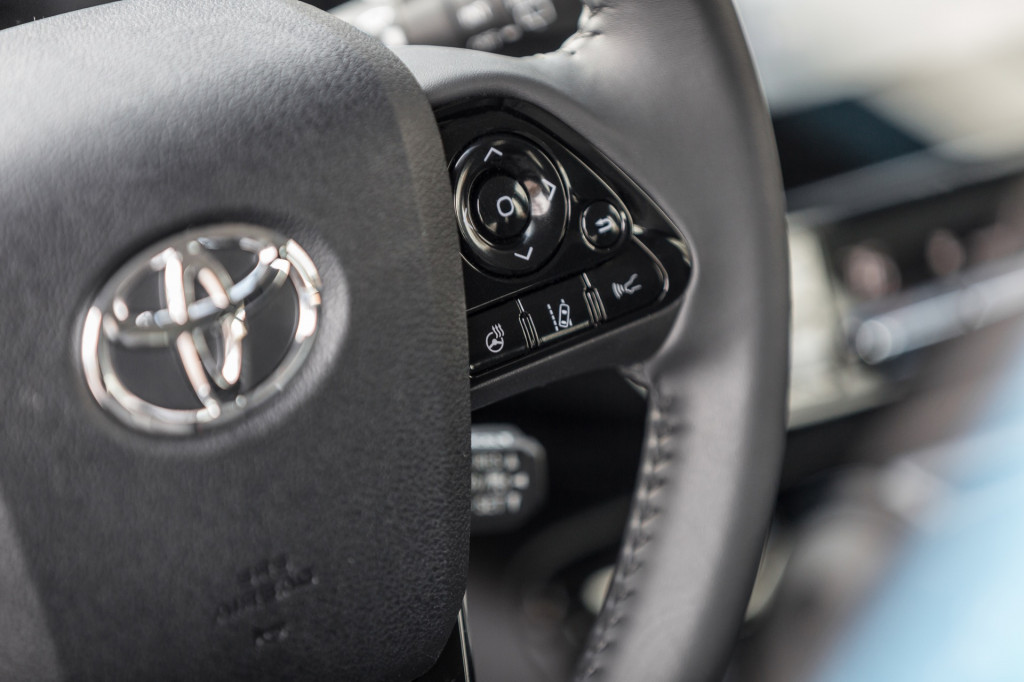 Toyota is eager to reach owners of vehicles with defective Takata airbag inflators to alert them about free replacement, so much so that the automaker confirmed Monday that it will start knocking on doors.

In an e-mail to The Car Connection, a Toyota spokesperson said that the automaker's representatives will visit some owners to schedule free replacement of the airbag inflator if the owners have not responded to other methods.

Toyota's representatives will find themselves on owners' doorsteps in a handful of U.S. cities as the automaker attempts to figure out the best way to catch owners while they're home. Half of the group will be visited twice—once in the afternoon and once in the evening—and the other group will only be visited in the morning. If Toyota doesn't make contact with the first group, its representatives will try again seven to 10 days later.

In either case, the courier will leave an information package at the front door if they do not make contact. If they do reach the owner, the courier will help schedule a repair time to fix the faulty Takata airbag. Cities on deck for the door knocking campaign are Orlando, Florida, Tampa, Miami, and San Juan, Puerto Rico

Toyota said that results from the canvassing effort will be used to guide future outreach programs as the automaker plans for another round of door knocking in Dallas, San Antonio, Houston, Los Angeles, San Diego, and Riverside, California.

The in-person notification plan was detailed in a quarterly report published Jan. 9 detailing the number of vehicles owners have brought in for replacement airbag inflators. The documents details numerous campaigns Toyota plans to launch for various owner segments, including plans to double down on its recall completion efforts with either certified U.S. mail or FedEx envelopes detailing the recall and explaining the free fix.